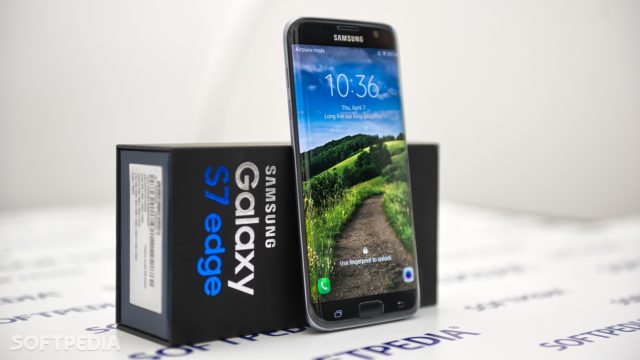 Even though it was a holiday weekend, T-Mobile is not taking a break and they are still releasing updates for some of the devices they offer. People who are using T-Mobile and own a Galaxy S7 or a S7 Edge will be receiving a software update. Currently, the S7 model reached software version G930TUVS4BQE1, and the S7 edge is at the G935TUVS4BQE1.

It took T-Mobile a while to update the support documents for the phones, but naturally both of them received some security patches. After the update, both phone will be aligned with the May 1 security patch levels, which is newer than the March 1 one.

Besides this, the MetroPCS Galaxy S7 device will also be receiving an update. The new update consists in version G930T1UVS4BQE1. Of course, it also comes together with the May security update.

Issues with the Previous Security Update

People are actually happy that the developers released this security update, since they have been reporting some issues with the previous one. Some of them said that they had a problem with the display that was turning on and off while they were on a call. Others reported that they had a distortion sound with the speaker since the March update.

However, it seems that there are some issues with the current update too. One user reported that after the update, for the past 4 days he was not able to use the SMS or MMS messaging. Indeed he confirmed that the rest of the functions work perfectly, but he expected T-Mobile to fix this as soon as possible. Another user expressed his opinion that it is somewhat ironical that the S7 Edge device runs on the May security update, but the S8 still has the April one.