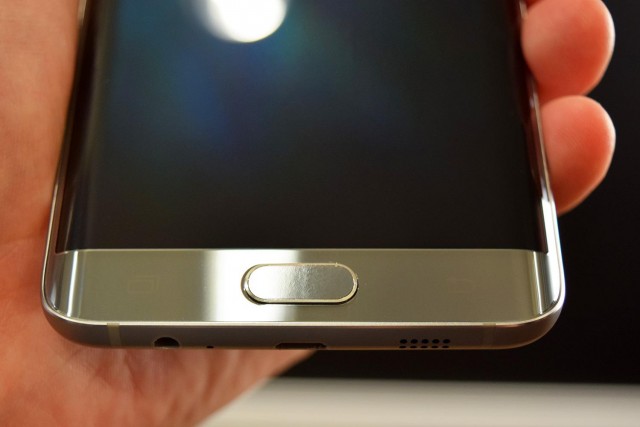 Galaxy S6 Edge was one of the most interesting phones of the company in recent years. For this reason Galaxy S7 Edge expectations are very high.

Many fans of the devices created by Samsung are looking forward to get the new Galaxy S7 Edge. It is likely to be the most attractive smartphone from the South Korean brand this year. In principle, the odds that it has a radically different design from what we saw 12 months ago are very small. However, Samsung has many aces up his sleeve that could surprise us, many of them leading to improving the performance of the gadget.

Initially it was thought that both Galaxy S7 and its brother Galaxy S7 Edge will have an identical screen diagonal to the models launched in the first half of 2015. At that time it was 5.7 inches. According to benchmark results that have reached AnTuTu a few days ago, the new gadget will have a diagonal of 5.1 inches. This feature may indicate that the 5.7-inch model will be a little bigger, Galaxy S7 Edge Plus, again, as in 2015.

Regarding the rest of the specifications drawn from AnTuTu, it seems S7 Edge will have a 12 megapixel main camera. This figure is not very impressive in the current market, but Samsung seems to be making efforts to improve the quality of the sensor and optics, instead of artificially increasing the number of megapixels.

Just like all other top of the range smartphones that will reach the market in 2016, Galaxy S7 Edge will be built around a Snapdragon 820 with 4GB RAM, an important upgrade compared to 1GB RAM a year ago. The operating system will be Android 6.0 preinstalled.

As always, we’re not 100% sure that this information is accurate, but there are great chances to find the truth in the next two months.