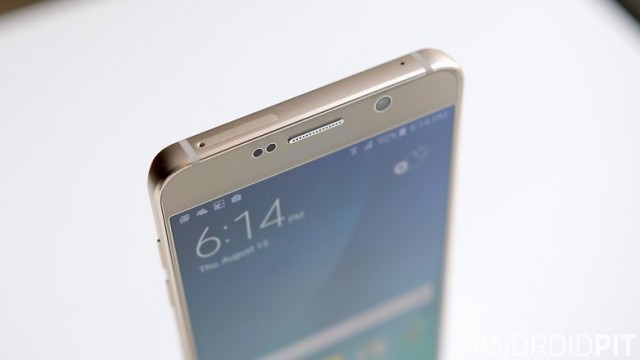 Evan Blass is one of the many reliable tipsters of upcoming smartphones. The Samsung Galaxy S7 might be months away from being announced, but it has not stopped the likes of Evan to leak vital information about Samsung’s latest flagship of phones. Mr. Blass has tipped Smansung to launch its Galaxy S7 in four different variants.

According to the reports of other reliable source that is The Wall Street Journal, Samsung is looking to include a pressure – sensitive screen. We all saw the pressure – sensitive screen recently in the latest iPhones like the iPhone 6S and iPhone 6S Plus. The report by The Wall Street Journal further stated that the latest flagship of Samsung that is Galaxy S7 will come out with Edge variants, this report confirms the claims of Evan Blass. In – line with the earlier report The Wall Street Journal further claimed that the flagship of Galaxy S7 will contain a microSD card slot, something which we didn’t see in the smartphones that were released by Samsung in 2015. In the end the report claimed that the looks of Galaxy S7 phones will largely be similar to those of Galaxy S6. Samsung is also rumored to be installing a retina scanner in some versions on the flagship Galaxy S7. Further reports stated that the South Korean Giant is said to be getting rid of the camera bump in the rear camera which was very common for the earlier Samsung phones. The features of USB Type-C port with fast-charging capability were also tipped for the upcoming smartphone.

In a completely different report, there were some images leaked of the upcoming Galaxy S7, it hinted that the smartphone will have a significantly different look to the Galaxy S6.

Which report is more accurate, only time will tell?

What are your thoughts about the much rumored Galaxy S7 flagship? Comment below and let us know.