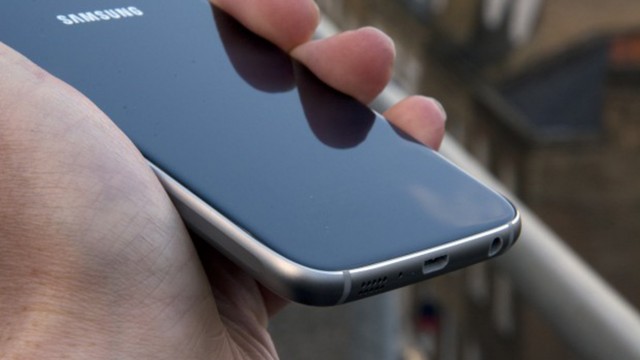 With the official launch event drawing closer, disclosures about the new device in the Samsung Galaxy S series reveal new and spicy details like frame sizes and some of the new features that the previous model did not have, but also retail price for the two variants Galaxy S7 and Galaxy S7 edge.

Another interesting feature that remains to be checked is the rumor that the standard Galaxy S7 model will have a 5.1˝ screen with curved edges, thus being better matched with the rounded design than a perfectly flat screen. This statement is supported by a large number of unofficial photos.

Both the standard Galaxy S7 and Galaxy S7 Edge variant with a 5.5˝ screen are said to receive a microSD card slot allowing for a storage expansion of up to 200GB.

According to statements made by sources close to the South Korean company, Samsung will announce the Galaxy S7 series towards the end of this month and, following the official launch scheduled for February, Galaxy S7 and S7 edge variants with 32 GB internal memory will reach all stores with prices of 699 euro and 799 euro respectively.