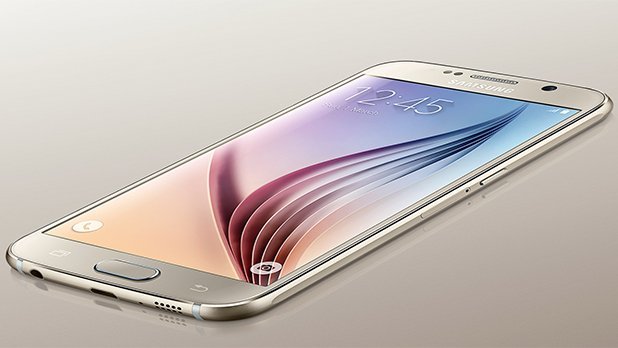 China Mobile recently unveiled what the official release date for Samsung Galaxy S7 will be.

If you are among those curious about the launch date of the Samsung Galaxy S7, then you’ll be happy to know that China Mobile has given us important information about it. Specifically, as people write to GSMArena, the phone will debut on the market in March of 2016. The news has been provided at a recently held event, where the Chinese presented their plans for the near future.

Besides a release date, China Mobile has also indicated a price range. The Samsung Galaxy S7 is likely to cost over 465 dollars. As you probably know by now, the future Samsung flagship s will be available in two different versions: one of them will include the Snapdragon 820 processor and the other will be endowed with the Exynos 8890, probably the most powerful chipset designed by the Korean company. Each of these will be reserved to certain areas.

Apparently, the Samsung Galaxy S7 equipped with Snapdragon 820 will only be available for US operators like Verizon, Sprint and US Cellular, and on the Chinese market. On the other side, the international unlocked version will be powered by the new Exynos 8890 and the model will be distributed to all GSM operators worldwide. This way the Samsung Galaxy S7 will only be available to CDMA network operators.