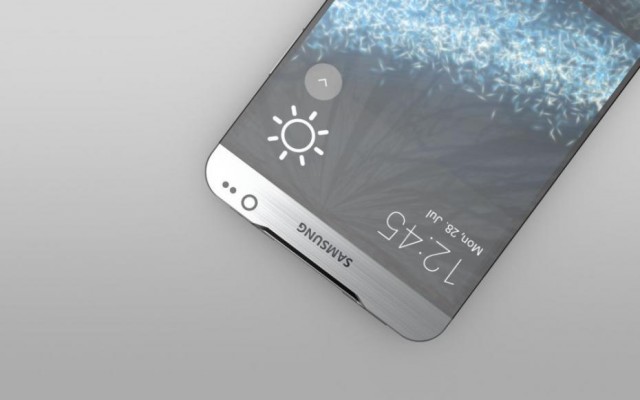 Samsung is planning to expand its stylus offer for smartphones in the upcoming period and it looks like Galaxy S7 is a prime candidate for this.

According to the clues left behind by the patent recently received by the company, looks like Samsung is planning to introduce a new stylus like accessory, similar to those offered with the Samsung Galaxy note, for other more compact devices.

The patent does not specifically address a tablet or a smartphone, but a protective case for any of them. The new Smart Cover accessory would include an S Pen stylus, with a specially designed compartment for its transport. The new housing from Samsung does not require any particular modifications to the old design, the only thing it needs is a phone or tablet screen that is compatible with the desired stylus.

Unfortunately, in the absence of more concrete evidence, such as a functional product announced by the company, it is impossible to know whether the offer of accessories for the new flagship Galaxy S7 will include a device similar to the stylus described in the patent application.

Meanwhile, new evidence obtained by an Indonesian website suggests that at least some versions of the Galaxy S7 will offer dual-SIM functionality, but it is unclear on which major markets these devices will be distributed.