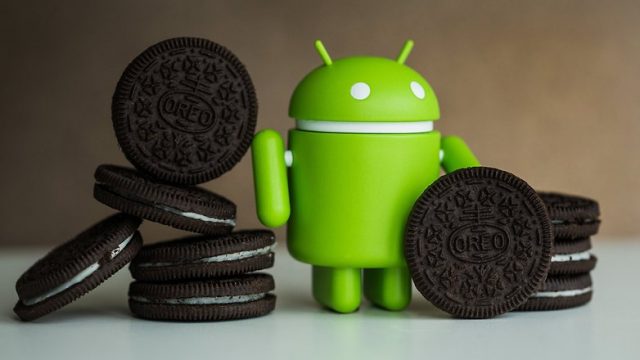 After long months of waiting, the owners of Galaxy S8 and Galaxy Note 8 will soon receive a stable version of Android Oreo, the latest version of Google’s OS. Even more, Samsung announced that all the Samsung Galaxy S8s and Note 8s will get Android Oreo in 3 weeks.

Samsung launched the Android Oreo update campaign some time ago but canceled as the update caused reboot glitches in S8s and Note 8s.

However, depending on your country of residence, if you bought your Samsung Galaxy S8s or Note 8s phones for specific carriers they might already have Android Oreo.

If not, then we have good news for you because Samsung has just announced it will continue the S8s and Note 8s Android Oreo campaign with a glitch-free version of the latest Google OS.

When will the Galaxy S8s and Note 8s Android Oreo update happen?

According to Samsung, they are already set to send updates but, most probably, within 3 weeks all the Galaxy S8s and Note 8s will get the update.

“We understand that many of you have Unlocked Galaxy S8/S8 Plus and Note 8 devices and may be wondering why those with Carrier models are seeing the updates first,” said Samsung via an official post on its forum.

“We’re working with our Carriers to get Android Oreo out to ALL eligible Galaxy S8/S8 Plus and Note 8 devices within the next 2-3 weeks,” the same post said.

Android Oreo brings improved speed and a better handling of apps, especially when multiple instances are opened and running.

Besides, Google implemented new security features as well as new changes in Android Oreo, including:

In conclusion, all Samsung Galaxy S8s and Note 8s will receive Android Oreo update within 3 weeks.