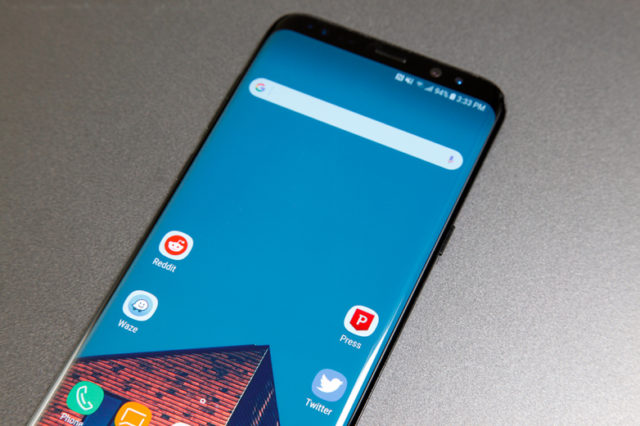 So what really happened?

It’s been stated that Samsung put on hold the Android 8.0 Oreo update for its devices – Galaxy S8 and Galaxy S8+ – all of this with no explanation on that point. After some times passed, Samsung has stated in details the reason why they stopped the process. It was all about the line-up which came with an issue, the one with unexpected reboots.

The developers told SamMobile that they had to stop the rollout as soon as possible because some clients have complained about the reboots. Which is understandable. They’re still looking for the reason behind this and the rollout is expected to be resumed soon.  They stated that they’re making investigations because they want to make sure that, if the problem was internal, they’d fix it in no time.

Where exactly came the problem from?

We know that it’s been a while since Samsung decided to actually release the Android 8.0 Oreo update after it was in beta testing. And the thing it’s a bit funny – a week after they released it, they stopped it. And since it’s been released not only in the US, but in some European countries as well, such as Belgium, Germany, France, India, Norway and Turkey, it’s kind of hard to understand which clients complained and where’s the problem for sure.

They also stated that they’re working on a new version! But let’s not hurry and enjoy what we have. Or will have – after they resume the rollout.

Samsung Galaxy S8’s Android Oreo decided to come with Samsung Experience 9.0 running on top. It has great features –  new launcher shortcuts, coloured notifications and notification dots, improvement when it comes to biometric functions and the keyboard. It also has Dual Messenger and an updated About Menu in Settings. But we’re most excited about the Picture-in-Picture features, the Autofill, and the faster boot time.