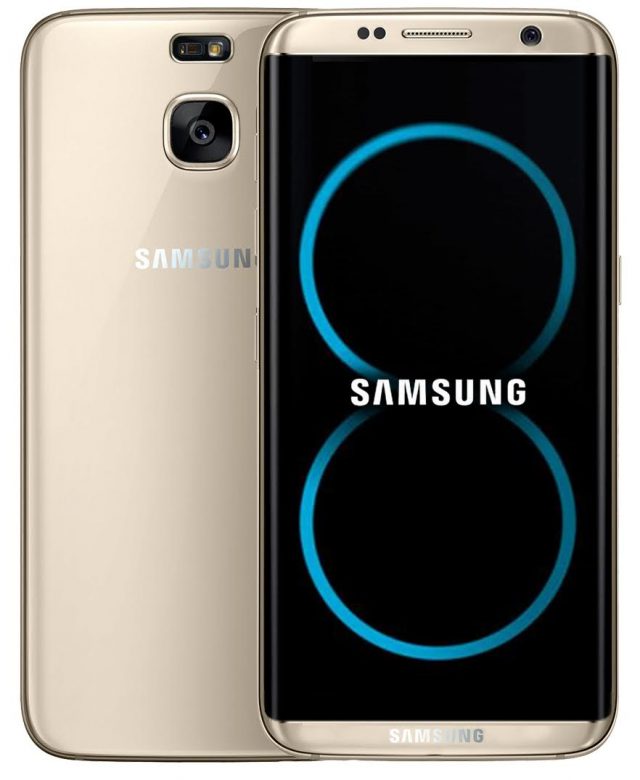 Galaxy S8 is finally out and Samsung has already started working on its marketing campaign. Even though the smartphone is already really popular and it doesn’t need any additional marketing, Samsung has just uploaded the first commercial for it. The video lasts for one minute and it revolves around the smartphone’s innovative looking Infinity Display and slim bezels.

Smart marketing is what separates good companies from great ones. For example, Apple’s is famous throughout the world for its marketing techniques which make the iPhone look as the coolest smartphone ever made. Well, it looks like Samsung has taken a few tips from Apple’s book and filled New York City’s time Square building with Galaxy S8 ads.

The reason why Samsung has already started spending large amounts of money in order to market its Galaxy S8 flagship smartphone is because customers have started losing trust in Samsung’s products in light of the Galaxy Note 7 fiasco. As everyone already knows, Galaxy Note 7 shipped with a malfunctioning battery that would randomly explode and Samsung was forced to recall all sold devices. Nonetheless, looking at the way Galaxy S8 is being marketed we can be sure that customers are going to flock all over it.

The flagship device is already making waves in the smartphone industry. In fact, there is no other smartphone that can compete against it when it comes to specs and design. Galaxy S8’s strongest point has to be its 5.8 inch Infinity Edge display that offers a high pixel resolution of 1440 x 2960 and a pixel density of 570 ppi.

When it comes to hardware power, Samsung has made sure that its flagship smartphone is powered by the best the market has to offer. Therefore, Galaxy S8 is fueled by Qualcomm’s latest octa-core Snapdragon 835 processor. The processor clocks at 2.35GHz and it is coupled with an Adreno 540 graphics processing unit and 4GB of RAM.