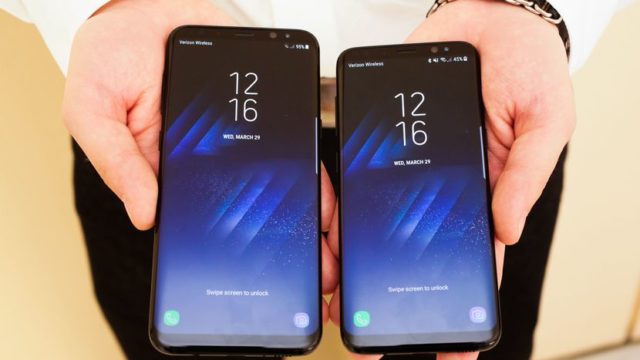 Samsung has one of the best strategies when it comes to rolling out beta operating systems. Take last year for example when Samsung released the first version of Android 7.0 Nougat to its flagship Galaxy S7 and S7 Edge devices way ahead before the official release. Luckily, Samsung is following the same pattern in 2017 since the second Android 8.0 Oreo beta is being rolled out right now.

The first time that Samsung published Android 8.0 Oreo beta to Galaxy S8 was limited to the United States, South Korean and United Kingdom. Moreover, this second operating system release is going to cater to a broader audience since its being rolled out to the rest of the world as well.

With that being said, Galaxy S8 owners who are enlisted in Samsung’s beta program should keep their eyes peeled at their notification panel because the update is going to arrive anytime now. We should also mention that the update is being rolled out under the “G950FXXU1ZQK4” build number and that it weighs in at 609.57MB.

According to Galaxy S8 owners who already received and installed the second beta update, the new operating system contains October’s security patch. This is great news since the internet is filled with malware and viruses on all “corners” and smartphone owners need to be kept safe from them.

Nonetheless, the new and updated version of Android 8.0 Oreo also improves the overall stability of the DeX Mode. Things get even better because Samsung made sure to include a couple of tweaks to the Launcher which brings its performance to the next level.

Galaxy S8 owners will also receive a couple of cool visual changes that come under the form of new clock styles for the lock screen and for the “Always On Display” feature. Another cool feature that’s being introduced alongside this update is Samsung Experience 9.0 beta which allows users to manually adjust the transparency of their notifications.