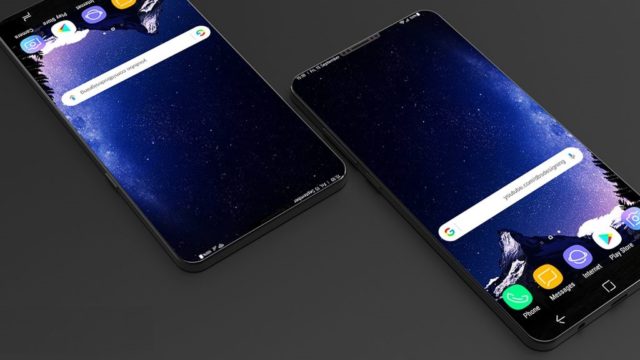 Samsung is the world’s leading smartphone manufacturer and its products are always praised for their premium quality. Just think of the latest Galaxy S8 and Note 8 for example. However, it seems like Samsung wants to take things to the next level with its upcoming Galaxy S9. This is the most anticipated smartphone of 2018 and the expectations bar is set really high.

Even though Samsung is raising the bar every year when it comes to expectations, it always manages to deliver. Fortunately, this is exactly what’s going to happen in 2018 because Galaxy S9’s specs and performance power have been leaked in a recent GeekBench listing.

Galaxy S9 impresses us right from the start by scoring a whopping amount of 8351 points in the multi-core test. This is amazing and it shows us that Galaxy S9 will hold the title of being Samsung’s most powerful smartphone yet. Furthermore, Galaxy S9 also crushed the single-core test by scoring 2422 points.

The powerful processor that’s helping Galaxy S9 get these impressive scores is made by Qualcomm and it features eight cores. In addition, the processor features an ARM implementer 81 architecture 8 variant 6 part 2050 revision 13 and it clocks at 1.77GHz. The best news for Samsung fans is that Galaxy S9’s Qualcomm processor is going to be bundled with 6GB of RAM.

Even though Samsung wants to stray away from Google’s operating system and to introduce Tizen instead, it seems like the South Korean tech giant is actually going to use Google’s latest Android 8.0 Oreo operating system.

Android 8.0 Oreo is the most powerful operating system that Google ever release and its filled with tons of cool features that will take Galaxy S9’s performance to the roof. Nonetheless, the smartphone will probably be unveiled in February and that’s when we will finally get to see the final version of it.