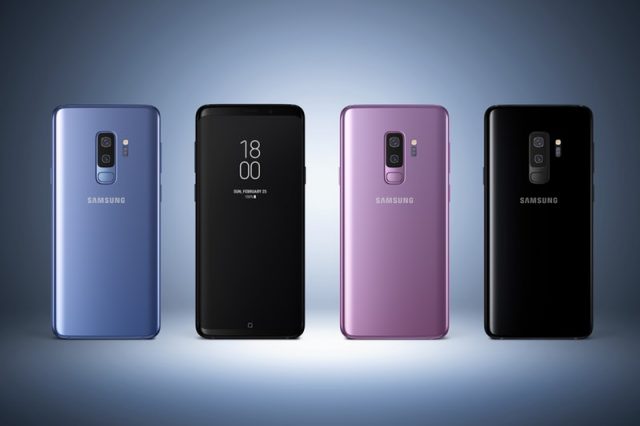 Samsung Galaxy S9+ has taken the number one position on DxOMark, previously the position was occupied by Google Pixel 2.

Both Samsung Galaxy S9 and S9+ are the latest Samsung phone models and they were recently introduced at the Mobile World Congress. Many reviewers critize that there is no difference in the cosmetic appearance with the previous version, Galaxy S8. What is most important is that many of its specs have received an upgrades.

The full scoring model on DxOMark is not 100 so the score 99 does not mean that it is almost a flawless camera. The Galaxy S9 score 104 in the phone function and 91 in the video function.

One of the reason for the high score is the improvements in the rear camera. The rear camera has 2 telephoto lens compared to just one in the previous version. The photos it produce also has lesser noise levels even when in unfavorable lighting conditions. The variable aperture enables Galaxy S9+ to work like the eyes of a human.

DxOMarks is one of the phone review sites that gauge the performance of smartphones and camera and assign them score based on a unique scoring model.  Many phone manufacturers try to outbeat each other based on the score that DxOMarks provide.

Recently, phone that rank on top of the rankings seems to be not holding their place for long. For example, last year, iPhone 8 Plus took the top spot but it was quickly replaced by Galaxy Note 8 after a fortnight. After 1 day, they put Google Pixel 2 on the number one spot claiming that it has superior camera quality. Pixel 2 remains in the top position until the place is taken over by Galaxy S9+ just recently.