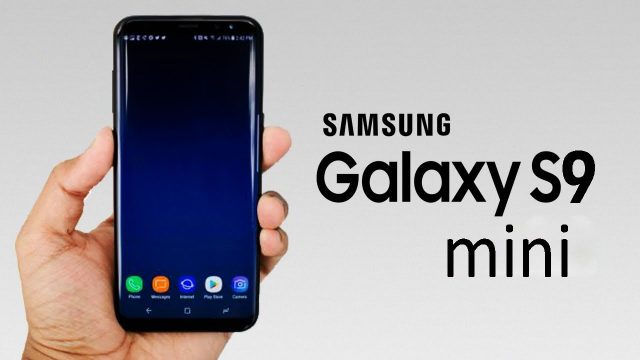 Samsung started the year on the right foot by launching the highly anticipated Galaxy S9. This smartphone holds the title of being Samsung’s flagship smartphone and this speaks volumes about its quality.

Galaxy S9 is without any doubt a premium grade smartphone but there’s a problem with it, not everyone is able to afford it and here is where Galaxy S9 Mini comes in.

Just like the standard version, Galaxy S9 Mini ships with premium specs that have been optimized to always run at full capacity. Galaxy S9 Mini is basically a more affordable version of Galaxy S9 and today we are going to present everything there is to know about it, including how many points it scores in benchmark tests.

Luckily for us and other Samsung fans, Galaxy S9 Mini was spotted in a Geekbench leak. Geekbench is a platform where tech companies test their smartphones in order to find out how powerful they really are. With that being said, Galaxy S9 Mini scored 1619 points in the single-core test and 5955 in the multi-core one.

The reason why Galaxy S9 Mini scored such a high score in the Geekbench processor test is because its equipped with an octa-core Qualcomm Snapdragon 660 CPU. This CPU runs at a base speed of 1.85GHz and its paired with 4GB RAM. To make things even better, Galaxy S9 Mini also ships with a 3,000 mAh battery that supports fast charging.

Despite being a Mini Series smartphone, Galaxy S9 Mini’s display is quite large measuring in at 5.5-inch. In addition, the display features a pixel resolution of 1080 x 2160. Lastly, we need to mention that Galaxy S9 Mini will run on Google’s latest Android 8.0 Oreo operating system.