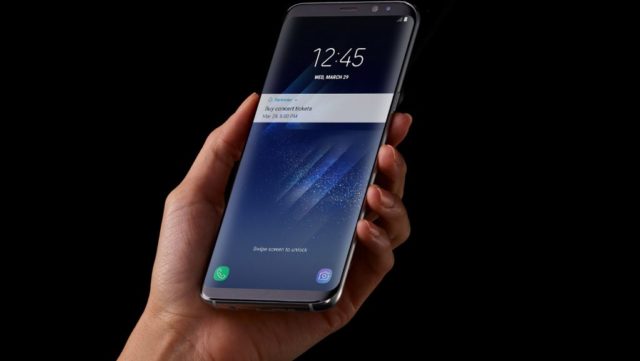 Samsung is the world’s biggest smartphone manufacturer and considering that Galaxy S9 is going to be its flagship device, the expectations bar is set really high. Fortunately, Samsung is surely going to deliver and Galaxy S9 will set the standards for all other flagship smartphones. Nonetheless, the reason why the upcoming Galaxy S9 is in our sights today is because Samsung’s CEO confirmed the device’s launch date.

The South Korean tech giant has a tradition of unveiling its latest devices right from the first quarter of the year, during the Mobile World Congress event which takes places every year in Barcelona. Galaxy S8 was scheduled to come out during 2017 MWC but there were some unexpected production problems.

However, this is not going to be problem for the highly anticipated Galaxy S9 since DJ Koh who is Samsung’s CEO confirmed that Galaxy S9 will officially be launched during the 2019 edition of MWC. Moreover, this huge announcement was made during the Consumer Events Show which was hosted in Las Vegas.

Galaxy S8 is the reigning champ in the smartphone industry and it seems like Samsung doesn’t want to alter anything about its design. Galaxy S9 will ship with the same bezel less Infinity Display that makes the smartphone look sleek.

Although, it seems like Samsung will make some under the hood changes to Galaxy S9 such as equipping it with Qualcomm’s latest Snapdragon octa-core 845 processor. The processor will also be coupled with 4GB of RAM and 64GB of expandable internal storage space that can reach up to 256GB via a micro SD slot.

We should mention that DJ Koh did say that Samsung fans should expect a major Bixby update to roll out when Galaxy S9 is launched. We don’t know what features or software tweaks this update will bring, but we know that its going to make the voice assistant perform better.