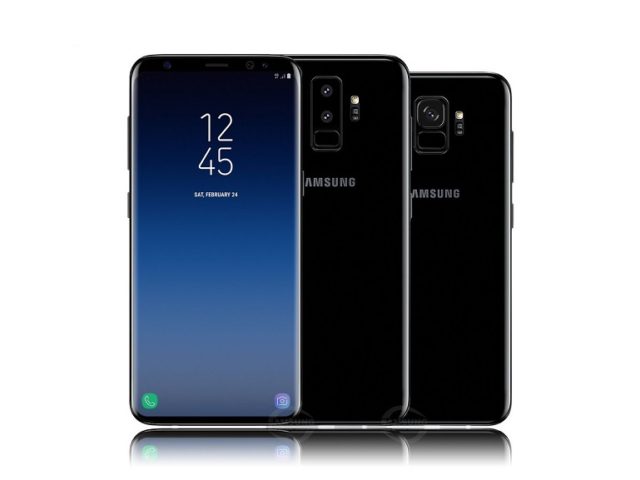 At 2018’s Mobile World Congress, Samsung S9 and S9 Plus are expected to be launched. Recently, two leaked pics of a future S9 case revealed a small part of the design of the back of the awaited Samsung’s new gadget.

According to the Mobile World Congress’ newly uploaded site, Samsung Galaxy S9 Plus will come with a single back camera, while the S9 Plus version will have two cameras on the back.

Sony is also a star at Mobile World Congress

Sony has already announced the launch of Xperia XZ and Xperia XZ Pro at the Mobile World Congress.

The new smartphones from Sony will show the new design line Sony adopted for its future flagship models.

Samsung will host the press conference at Mobile World Congress on February 26th and that’ when it is possible the S9 and S9 Plus to be announced and officially launched.

Until then, here are the leaked pics of the S9 Plus case which reveal the design of the back of the phone: 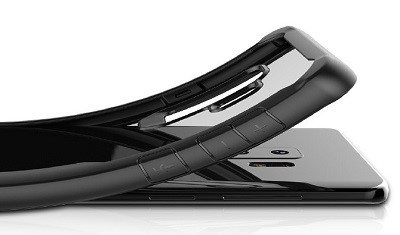 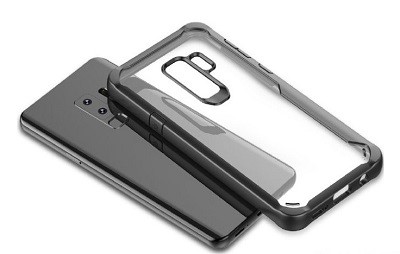