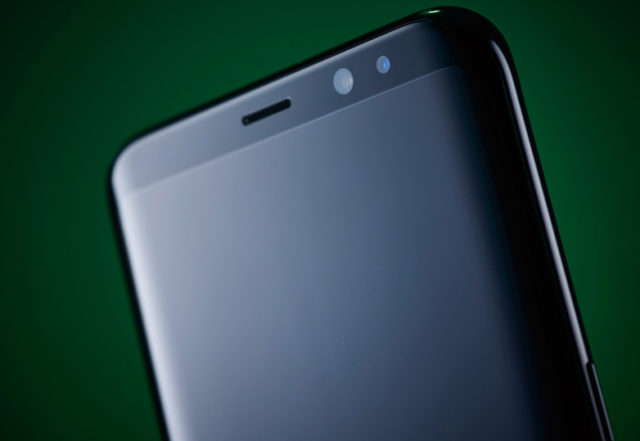 In the last weeks, there have been some rumors according to which the new Samsung Galaxy S9 will have a Slow-Mo recording feature. However, just now it has been clearly explained what that feature means.

Galaxy S9’s camera is the “focal point” for Samsung, this year

For the Samsung Galaxy S9, the focus seems to be on the camera.

Samsung sends invitations to the Galaxy S9 and S9 Plus presentation which will be held on February 25th, accompanied by the words The Camera. Reimagined.

We are expecting the Galaxy S9 to come with a single camera with a variable opening, capable of using an aperture between f/1.5 and f/2.4 depending on the scene and the shooting conditions.

On the other hand, the Samsung Galaxy S9 Plus will be based on dual cameras on the back.

With this higher aperture f/1.5, the parts outside the focus area will be nicely blurred and the subject will look more pleasing, aesthetically speaking.

Samsung S9 will have a slow-mo recording feature

What will be absolutely new for Samsung Galaxy S9 and S9 Plus will be the slow-mo recording feature.

According to the rumors, there will be a few mods that will permit slow-mo recording:

Even though it is clear that the new Samsung Galaxy S9 will have a slow-mo recording feature, there is no other information regarding the slow-mo modes resolution of the video and the speed.