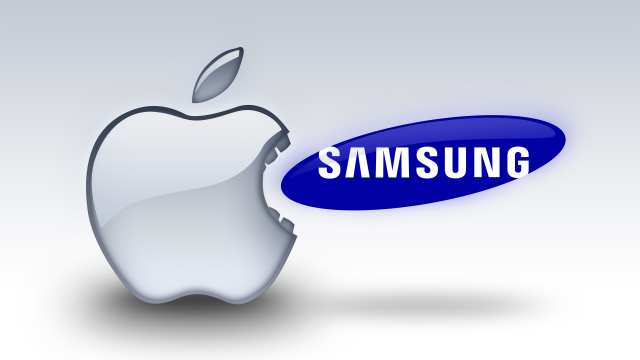 Apple’s new iPhone 7 is not receiving as much enthusiasm as Apple expected it to have and the reason behind that is because they are still using LED displays, while on the other hand their competitors have already moved on to the better OLED display. If Apple doesn’t implement the new OLED display in their upcoming iPhone 8, Apple fans will certainly be upset and iPhone sales will drop.

Even the Japan president of Sharp stated that Apple needs to up their game in order to keep their iPhones selling. This is quite interesting to hear since Sharp is the company responsible for manufacturing Apple’s displays. Sharp president Tai Jeng-wu confirmed that Apple has to equip their iPhone 8 with an OLED display because they don’t have any other choice.

Everybody knows that Apple’s top competitor is Samsung, and Samsung has been using OLED technology for a few years already. Even Google and Huawei are using OLED displays for their flagship phones. Considering that Samsung’s Galaxy S7, Google’s Pixel and Huawei’s P9 Plus already have OLED displays, we have to question ourselves why is Apple still using LCD displays.

Reports are showing that Apple is already working on creating a completely new iPhone design by removing the bezels from the display in order to give the device a better screen to body ratio. Rumors are also pointing out the fact that the new iPhone will have its home button integrated straight into the display.

Another reason for Apple to introduce a new iPhone to the market is because next year they are celebrating ten years since Steve Jobs launched the first iPhone. Tech experts are speculating that Apple might include a new OLED display that has curved edges and also that the back of the smartphone will be made from glass as well. Other reports are showing that Apple is testing out charging pads, and if they implement them in the iPhone bundle this will make iPhone 8 the first completely wireless smartphone.