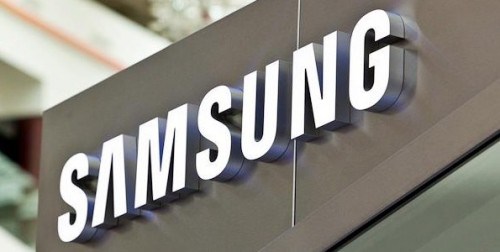 It seems that Samsung is not going as well as they want. It remains a South Asian mastodon with revenues exceeding 300 billion dollars annually, but even so, the drop in sales of its tablets and phones put the company in difficulty.

For a while Samsung is being flanked on phones and tablets market. When I say flanked I mean that the South Korean company lost the market for cheap phones for Chinese products such as Huawei and Xiaomi and expensive phone market in favor of its declared enemy, Apple.

Even if it remains the biggest seller of phones in the world, company sales decreased by 7% in 2014, but they managed to comeback with the release of Galaxy S6 Edge this year, the device that drew the audience through a minor detail such as curved edges of the screen.

If Samsung has recovered from the fall that it has suffered in 2014, though it offered the company the space it needed to be able to launch into a new field, such as applications and online services.

According to an analysis from Bloomberg, it seems that Samsung is planning to finally leave the low-end phone market, since the company believes that the battle against Xiaomi can not be won, and move towards services.

The business model is again inspired by Apple, and aims to create a system of annual upgrades of the phone that you can have access to in exchange for a monthly fee to Samsung. Apparently, this system was successful and increased Apple’s revenue to 7.6 billion dollars a month.

Nobody knows exactly what applications systems and services Samsung is planning, but it is clear that it currently tries to start a new front in a try to gain the ground lost elsewhere.