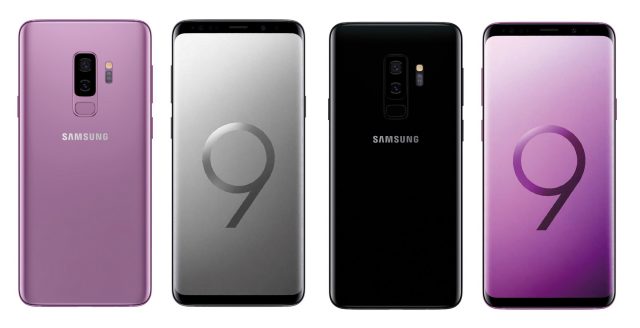 The new feature is available only for Samsung Galaxy S9 versions that are powered by the Exynos 9810 chip.

With this Samsung S9 secret function, users can completely customize their phones

The Samsung Galaxy S9 has implemented its own TWRP support, which is a feature that allows you to load a custom bootloader to activate various phone features.

Virtually, the TWRP feature for which the Samsung Galaxy S9 with Exynos chip phones offer support is similar to the one offered in the past by iOS ‘jailbreak’ phones where you could install custom IPSWS with applications and tweaks.

The Samsung Galaxy S9 must have root for the process to work, or users have to use Odin for it, but the essence is that TWRP support is something nobody thought Samsung would offer.

Thanks to this implementation, Samsung Galaxy S9 users will have the ability to personalize their phones much easier.

Samsung Galaxy S9 has the secret function that many would love to see on the iPhone, too

The Samsung Galaxy S9 has implemented support for a feature the resembles the well-known ‘jailbreak’ but not in the classic sense of the procedure but, even so, the implemented secret function shows that the South Korean company cares more about their clients’ desires than the Apple company.

Definitely, many iPhone users would like Apple to lower its operating systems security and to allow an easier jailbreak.

iPhone has grown a lot thanks to the freedom of customizing iOS devices offered by ‘jailbreaks’. However, unfortunately, Apple has completely secured its operating system but wouldn’t hurt if Apple returns to better thoughts and lessens the iOS security a little.

In the meantime, the Samsung fans can take advantage of the Samsung Galaxy S9 secret function which, similarly to the iOS ‘jailbreak’, offers completely customizable features, custom bootloaders installations, and other tweaks.