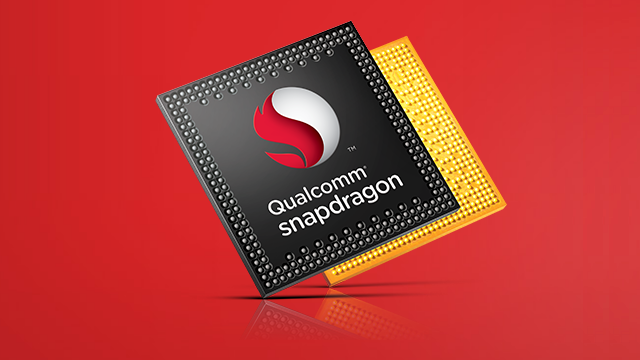 In the first part of 2015, Samsung announced the Exynos 7 Octa, the first processor based on the 14nm process LPE (Low-Power Early) in the industry. By launching the new 14nm LPP processor, Samsung is reinforcing its leadership position in processing technology and demonstrates the performance and energy efficiency of the Exynos 8 Octa processor, including to some of its clients, such as Qualcomm. The Snapdragon 820 processor is using Samsung’s new 14nm LPP manufacturing process and it is expected to be integrated into devices in the first half of this year.

“We are pleased to begin the production of the second generation of 14nm FinFET processors that offer the highest levels of performance and energy efficiency,” said Charlie Bae, Executive Vice President for Sales & Marketing at Samsung. “Samsung will continue to provide technology derived from the 14nm FinFET process in order to maintain its leading position on this market.”

Integrating a three-dimensional FinFET transistor structure, it provides increased performance and lower power consumption. The new Samsung 14nm LPP process provides speeds up to 15 percent higher and consumption up to 15 percent lower, when compared to previous 14nm LPE technology, thanks to improvements in transistor structure and process optimization. In addition, using FinFET transistors, it will offer more possibilities in the production process, and this will avoid scaling limitations.

Samsung 14nm FinFET process is considered to be one of the most optimized solutions for mobile applications and IoT, which is dedicated to a wide range of applications and services in various industries starting from networking and auto and continuing with many others.