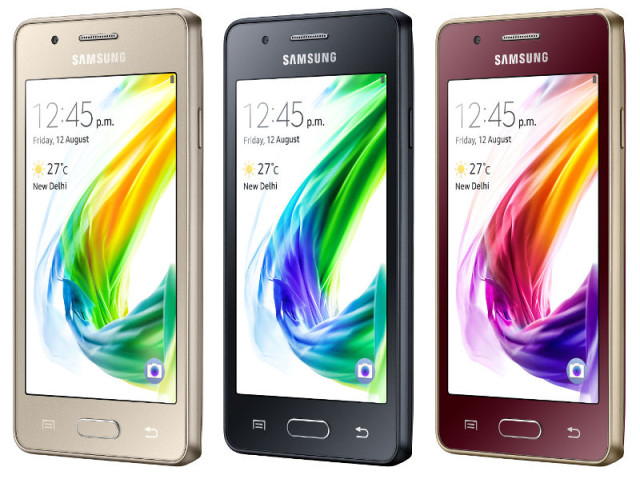 Samsung is now focusing its efforts on other markets and more recently it launched the Z series in Kenya in an attempt to draw low-end handset users towards its products.

The handset was officially announced this Thursday and it’s already available for sale through Safaricom. It specifically targets those consumers who want to shift from a feature phone in favor of a smartphone. The fact is that a large portion of the Kenyan population is still using feature phones and are unwilling to switch to better devices because their budget doesn’t allow them.

While Samsung does have several high-end and mid-range devices on the Kenyan market like the Galaxy A and J series, it hasn’t really tackled the low-end market up until now. And they’re not the only major smartphone manufacturers on the Kenyan market that have ignored these potential buyers. There is also Microsoft and Huawei.

According to Simon Kariithi, the business lead IT and mobile division for Samsung in East Africa, it’s very hard to penetrate said low end market in this particular country because the devices manufactured by the company are priced above the usual Sh 5,000 range.

As a result, the low end market in Kenya is dominated by devices made by Chinese manufacturers like Tecno and Infinix. According to various data, it appears that Sh 15.5 billion worth of Chinese phones were shipped in the past year to Kenya.

The Samsung Z2 also comes with a huge difference in terms of OS when compared to the high and mid-range devices and that is the fact the it runs Tizen instead of a version of Android which is usually the OS that can be found on Samsung handsets.

If you are interested in getting the Samsung Z2 you should know that it can be bought for Sh 5,999. It comes with a 4 inch display and it has 8GB of memory. It has a 5 MP camera and a VGA front camera. Furthermore, it is 4G enabled.