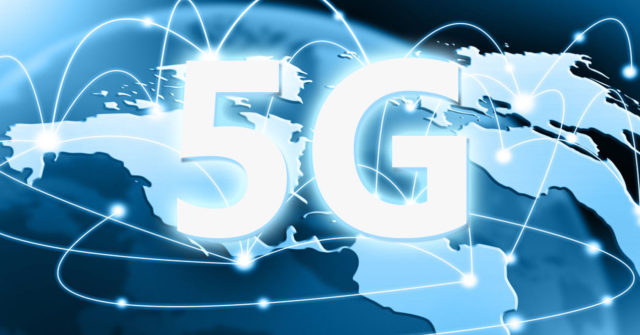 Recently, the European Space Agency (ESA) worked together with some other 16 European space companies in order to prove the satellite-based 6G Internet, according to a report published by Engadget. The new initiative wears the name Satellite for 5G and the ESA has just signed an agreement at the Paris Air and Space Show event.

The Future Is Now

The institutions that worked together hope that over the next few years they will be able to deploy various satellites for several trials. With this, they aim to convince most providers that that 5G Internet that is satellite-based is better than the terrestrial-based one in more than one case. Moreover, their plan is also to enjoy some support on behalf of the European Commission.

Magali Vassiere, who is the Director of Telecommunications at the ESA, declared in an interview that satellites are able to offer a high-speed 5G Internet connection even on islands or on mountains that are located far from the main cell towers. Moreover, this new type of technology can make sure you reach your first responders from any place on Earth.

Still a Long Way to Go

However, the agreement is just in the first stages of development. As such, the participants did not get the chance to polish all the details of the tests they intend to perform, but this is expected to happen quite soon.

In a statement he gave after the signing of the agreement, Vaissiere declared that 5G is a great opportunity for many industries such as the space one. Consequently, space and satellites will become integral to the next generation of communication services and networks. The statement also shows that the main stakeholders in the industry are willing to join their efforts in an attempt to reach this ambitious goal.