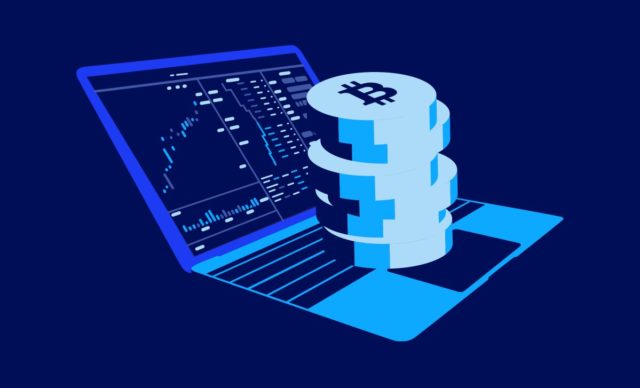 It was all a matter of time before the US government decided to get involved with the cryptocurrency market. China already did it, and South Korea is taking actions right now. Now, it has been confirmed that the heads of the US Securities and Exchange Commission (SEC) alongside with Commodity Futures Trading Commission (SEC) are scheduled to testify on cryptocurrencies during the upcoming US Senate hearing that will take place next week.

Testifying On Cryptocurrencies During US Senate Hearing

Moreover, the Senate Committee on Banking, Urban Affairs and Housing will also get together on February 6th with Jay Clayton who is the SEC chief and J. Christopher Giancarlo who is the CFTC chief and appear as witnesses.

We should mention that this is not the first time we hear about this meeting because “The Hill” which is a Washington-based publication reported on this matter one month ago, but now it’s official.

The hearing is dubbed as “Virtual Currencies: The Oversight Role of the US Securities and Exchange Commission and the US Commodity Futures Trading Commission”. Nonetheless, SEC has already filed a bunch of lawsuits during the past few weeks which are directed towards fraudulent ICOs (initial coin offerings).

This is what the SEC and CFTC chiefs had to say about the upcoming hearing: “Market participants, including lawyers, trading venues and financial services firms, should be aware that we are distributed by many examples of form being elevated over substance, with form-based arguments depriving investors of mandatory protections”.