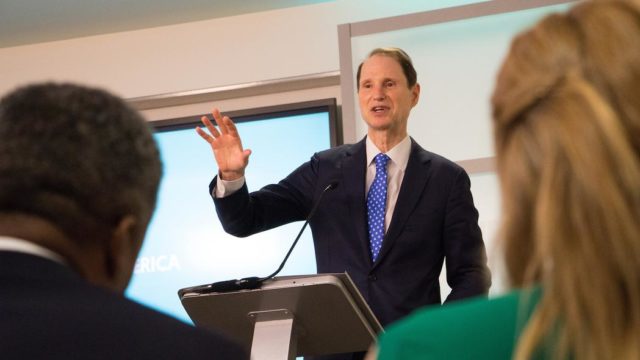 Net neutrality is one of the hottest topics on the Internet nowadays. And one fairly extended scandal in this direction is the FCC website crash following esteemed talk show host John Oliver’s rant on this very subject. As you may well be aware of by now, John Oliver is an English comedian and the very funny and charismatic host of Last Week Tonight with John Oliver, an American HBO-produced talk show.

Back in May, John Oliver did as John Oliver does and he went on a pretty self-explanatory rant on the topic of net neutrality. Following this rant, the FCC’s website completely crashed. The governmental organization then stated that this had happened due to a malicious DDoS attack, and not because of angry and chaotic John Oliver viewers and fans. Yeah, right. And then they refused to comment on it further on. Everything about this situation would be extremely hilarious if it weren’t also strange.

We repeat, this all went down back in May of this year. Fast forward two months and into the present, and we have Ron Wyden, the United States Senator for Oregon, who is outraged by the FCC’s behavior in this case. If you’re informed on the topic of US politics, then you know who Ron Wyden is, but here’s a little backstory just in case.

Ron Wyden was the first US Senator to publicly condone same-sex marriage, and he also has strong beliefs on the American military and other topics of interest. For the most part, Wyden is every Democrat’s dream. So what did he have to say about this entire FCC drama? Well, according to Wyden, the FCC is either lying, or is just grossly incompetent. Either way, these words now hang heavy on the organization. 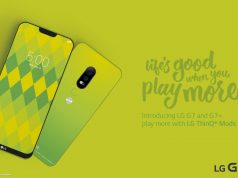 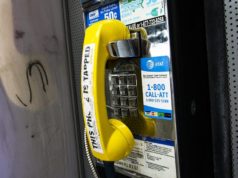 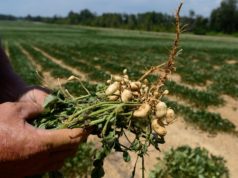 The Bayer Monsanto Merger Disaster Is Threatening The Food Supplies