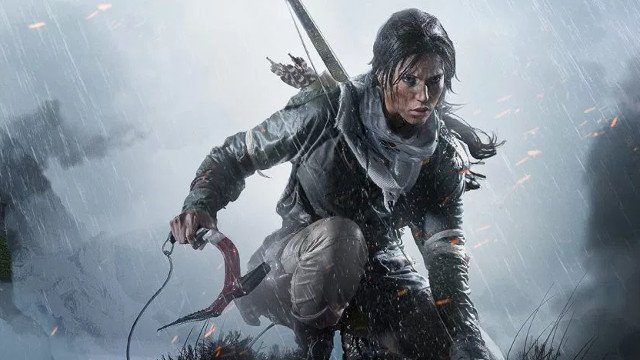 Earlier this week, many rumors about the future Shadow Of The Tomb Raider game title have emerged. Through a recent Twitter post, the Square Enix officials have confirmed that the new title in the new Tomb Rider series, which has started five years ago, will reach gamers on September 14th.

Shadow of the Tomb Raider will be available this fall for Xbox One, PlayStation 4, and PC

The game continues the story of the Rise of the Tomb Raider released in 2015. Lara Croft will compete, once again, against the members of the Trinity and her adventures will involve an important volume of mystery and intrigue to keep you connected to the console or computer.

At this time, we only have a short teaser for the future game (enjoy it above) and we do not know much about the story we are going to get involved into when playing Shadow Of The Tomb Raider.

A more elaborate trailer will more likely be released in two to three months from now, as we move closer to the release date.

The next title of the franchise, after the Shadow Of The Tomb Raider, is not likely to happen

Still, it will remain to find out if some variants of the Shadow Od The Tomb Raider game will come with exclusive features for certain platforms.

It is important to note that this game will end the trilogy started in 2013 and we do not know when we will see another Tomb Raider game or if a new game in the franchise will happen.

Shadow Of The Tomb Raider, however, will be published by Square Enix, the same company behind the rest of the franchise titles.

On the other hand, Crystal Dynamics will no longer be involved in the new title. Instead, behind the development of the Shadow Of The Tomb Raider, there is the Eidos Montreal studio, the same team behind the Deus Ex: Mankind Divided.

Remember that the Shadow Of The Tomb Raider release date is set on September 14th.