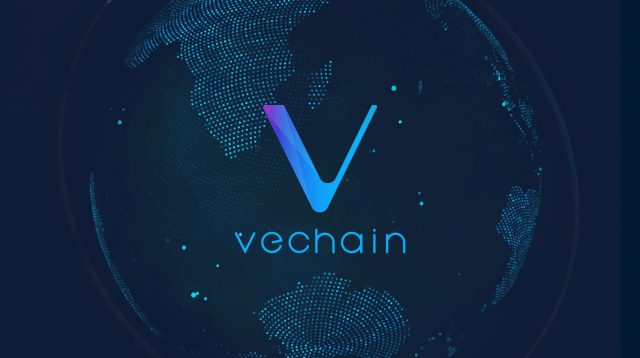 It’s important to note that China has unfortunately been plagued by various food and drug safety issues and tragedies and it was also hit by a vaccine scandal back in 2016 when China’s Food and Drug Administration discovered that local vaccine manufacturers had been administrating hundreds of thousands of falsely documented vaccines to Chinese school children.

The authorities have since arrested 324 suspects, and they investigated about 100 officials on bribe suspicions, abuse of power and negligence.

It was estimated that about 150,000 people received sub-standard DPT shots from Wuhan Institute of Biological Products.

China’s expanding economy leads to the fact that the maintenance of high-standards for imports and exports became a global concern.

VeChain comes with a solution

VeChain is scheduled to make an appearance at the China International Import Expo (CIIE) after a request from the Chinese Government.

CIIE is a high-profile import-export conference, and it will be held at the National Exhibition and Convention Center in Shanghai on November 5 – 10, 2018.

VeChain and its partner DNV GL, a risk management and quality assurance company that offers certification services for big pharma companies and hospitals in Shanghai, will present blockchain solutions targeting the improvement of medical standards and security in China.

As you know, VeChain blockchain platform focuses on supply chain management and traceability via smart contracts.

The company just teamed up with the Chinese government to advance medical standards.

VeChain’s vaccine traceability solution was created to build a traceable and trackable system that will be able to eliminate fake medicine and pharmaceutical fraud. This device can “capture and record to the VeChainThor Blockchain all data involved in vaccine manufacture and transport including getting vaccines from manufacturers, storage facilities, cold chain distribution, hospitals, and even usage. While ensuring the reliability of the data source, VeChain’s solution also eliminates the potential risks in the whole process and ensures that vaccine records are immutable and permanent,” says VeChain. 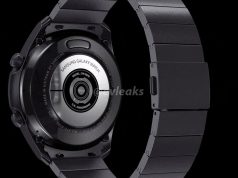 New Galaxy Watch 3 Gets Price and Features Get Leaked