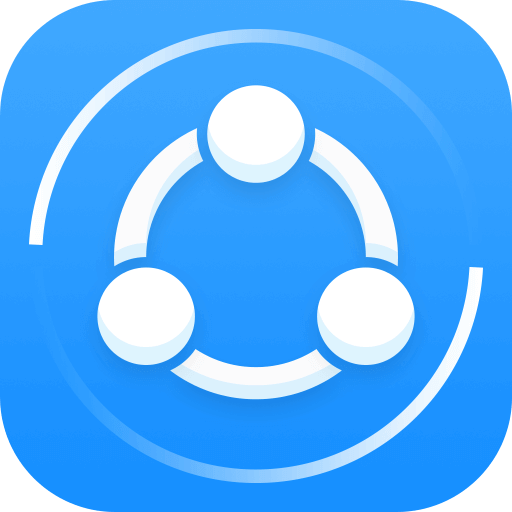 Just like the app’s name implies, SHAREit excels when it comes to transferring files. Even though SHAREit is one of the world’s fastest apps, the developers who are in charge of it are constantly looking to improve it through APK updates.

These updates are exclusive to Android users and they give people the chance to test all the latest features ahead of everyone else.

Talking about SHAREit updates, the latest APK available right now sports the 4.0.28 build number. There are only two requirements that Android users need to meet before being able to install this update on their devices.

The first one is to own a device that runs on a minimum of Android 4.0.3 operating system or higher. The second requirement that Android users need to meet is to enable the “Install apps from unknown sources” options which can be found in the Settings panel.

We should also mention that people who wish to install SHAREit can get the official version from the Google Play Store. Nonetheless, let’s see what are the top features that SHAREit offers and find out if its worth our attention or not.

SHAREit is specially designed to transfer files from one device to another. Therefore, the app’s transfer speeds have been optimized to peak at 20 Mb/s. This is quite impressive, especially when considering that its 200 times faster than what Bluetooth has to offer.

Another important thing that’s worth noting is that SHAREit doesn’t ruin the quality of files, thus making it a great app for sharing videos and photos.

There are many apps which specialize in transferring files, but SHAREit is quite special. The reason we are saying this is because the developers behind SHAREit made sure to equip it with a pre-installed video and music player.