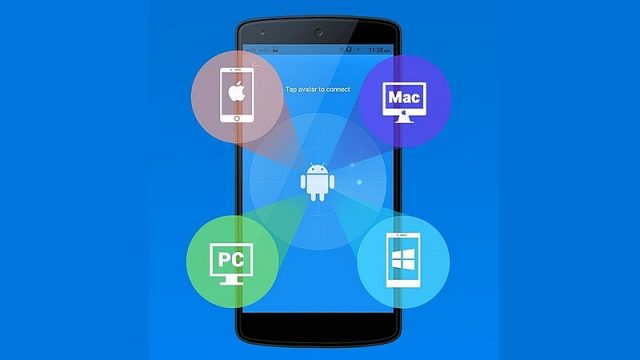 We have some amazing news for SHAREit fans, a brand-new update just arrived! The update sports the 4.0.88 build number and it contains three exciting features. As many of you might know, SHAREit is not just a file-sharing app because it also provides users with funny and interesting video content. Well, this latest update is focused towards improving this aspect of the app.

The new update changes the app’s version number to 4.0.88 and it weighs in at 14MB. Furthermore, the update is targeted towards Android smartphones and it requires a minimum of Android 4.1 operating system in order to function properly. With that being said, let’s see what are the three new features that are being introduced:

As previously mentioned, the three new features are directly targeted towards improving the media experience of SHAREit. The first feature is going to make sure that SHAREit users will never run out of cool videos to watch. Better video recommendation is great because it will help users find interesting content to enjoy while in their spare time.

The second feature tweaks out the media player’s UI (user interface) in order to improve the watching experience. While this might sound like such a big change, SHAREit users will soon find out that it’s a welcomed change.

SHAREit’s developers want to make sure the app is always filled with relevant content that users are going to love and this is what the third feature does. The app will feature more content on every tab and this is going to make it easier for users to pick and choose what fits their liking the best.