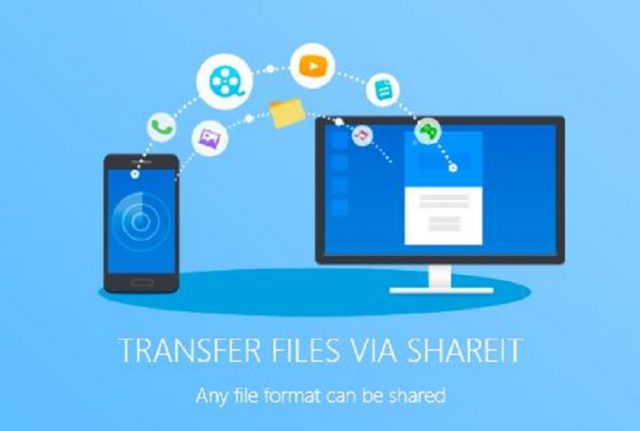 SHAREit is renowned for being able to share all types of files at superfast speeds. However, it seems like this reputation is not enough for the developers who are in charge of SHAREit because they keep releasing new updates for the app. Talking about new updates, SHAREit fans should be happy to know that a brand-new APK just went live.

The new APK sports the “4.0.98” version number and its available right now. However, we need to mention that this is an APK update and this means two things. The first one being that Android fans are the only ones who can get their hands on the update ahead of everyone else and secondly, Android fans are required to manually download and install the update themselves.

On the bright side of things though, the developers are scheduled to release the APK as an OTA (over the air) update during the upcoming days. We can’t know for sure when that will happen, but we advise SHAREit fans to keep their Wi-Fi turned on because the update might pop up at any given moment.

As with any SHAREit update, the developers make sure that its not too big in size so that fans are not forced to delete any of their images or pictures in order to make room for it. Therefore, this latest update measures in at 14.5MB and it is targeted towards Google’s latest Android 8.0 Oreo operating system.

We should also note that the minimum requirement in order to install the update is to have a smartphone that runs on Android 4.1 Jelly Bean. With that said, the latest version of SHAREit can be installed on both high-end smartphones and older devices as well. Lastly, the new update enhances the video recommendation panel of SHAREit by allowing it to post more content tabs.