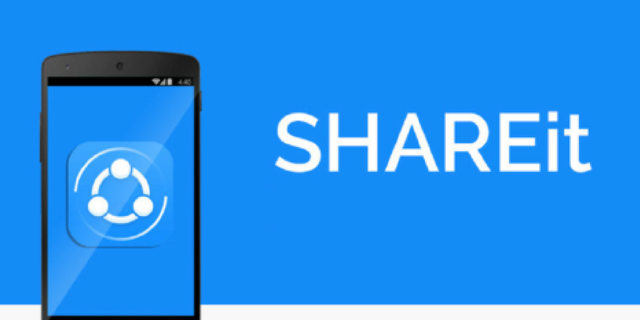 Sharing funny videos, GIFs and photos with friends is great, but sometimes you might need to share important files which are not supported by average file transferring apps. This is where SHAREit comes in and saves the day.

SHAREit is premium app that excels at sending files from one device to another. While sending files might be the main thing that SHAREit offers, the app does so much more than that!

SHAREit is packed with tons of useful features that make it easier for people to transfer files. The best thing about SHAREit is that it’s optimized to share files 200 times faster than Bluetooth can. This means that SHAREit’s highest speed reaches 20M/s.

As if this wasn’t amazing enough, SHAREit makes sure that files never lose their quality while being transferred. Therefore, this app is ideal for people who need to share important documents like PowerPoint presentations or Excel documents.

Supports All Types of Files

Another great thing about SHAREit is its ability to transfer all types of files. The developer behind the app know that some people might want to share things such as contacts, apps or even software and they made sure that SHAREit is able to support all formats.

As previously mentioned, SHAREit can be used for so much more than just to transfer files. SHAREit fans can use the app to explore online content like videos and trending music. Not only that, but SHAREit ships with a pre-installed video player that supports all types of video formats.

We should also mention that SHAREit features tens of millions of HQ songs that are automatically placed in playlists to make it easier for people to discover songs that they like. To make things even better, SHAREit gives users the option to listen to those songs while offline.