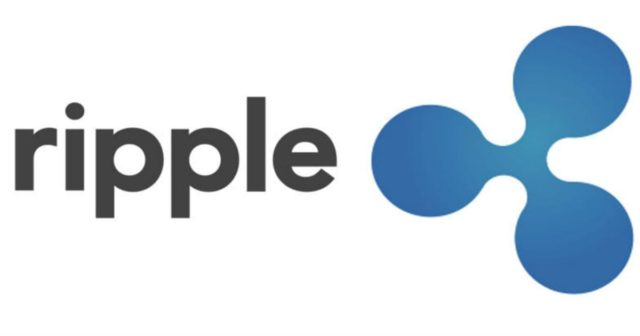 Ripple’s XRP is one of the coins that has received a lot of attention lately. The first months of 2018 have been great for cryptocurrency, and as a consequence of that, many investors have started to look for new promising coins.

If we are talking about cryptocurrency, it is worth mentioning that Ripple has attracted a lot of attention lately. That is because this cryptocurrency does come with numerous advantages, that seem to make it surpass many of its rivals.

Transactions are really simple with Ripple, and XRP, the token of the platform is also used. Another great advantage for Ripple is the fact that the fees are way lower than the ones offered by banks, and they are even lower if you compare them with other cryptocurrencies.

Additionally, the Ripple protocol is already used by many banks all over the world, since it is easier to transfer money all over the world this way. The speed is another strong point, and the transfers happen almost instantaneously.

Even if you take a look at the XRP token, you won’t be disappointed. Its price has a nice evolution in the past year, and that is because it managed to increase more than 100 times, which is truly something impressive.

The value of XRP is high because of the fact that banks use the Ripple protocol. That is one of the things that makes XRP so promising, and it represents a good reason why you should consider investing in it.

If we take a look at Ripple price prediction, we can see that it might still grow for a while, but the price should go down to normal levels really soon. Ripple does benefit from stable pricing, and that is another thing you should keep in mind.