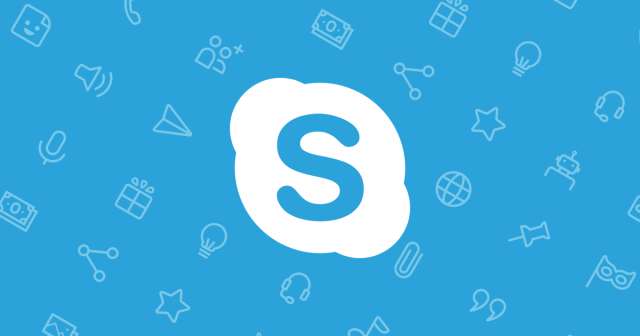 Skype is one of the most popular apps ever created and it should come as no surprise that people all around the world were outraged to find out that Microsoft wants to remove the classic version of it. Back in July, Microsoft announced that Skype 8.0 is launching and that Skype 7.0 which is popularly known as “Skype Classic” is going to be removed on September 1st, 2018.

As September is getting closer, Skype fans all around the world started asking Microsoft not to remove the classic version of the app. Seeing this, Microsoft decided to listen to the feedback and to let Skype 7.0 “live” for a while longer.

“Based on customer feedback, we are extending support for Skype 7 (Skype classic) for some time. Our customers can continue to use Skype classic until then. Thanks for all your comments – we are listening. We are working to bring all the features you’ve asked for into Skype 8,” said Microsoft in a recent community forum post.

It’s great to see that Microsoft is paying attention to what its fanbase wants. However, Microsoft didn’t really have that many options since thousands of people signed a petition on “Change.org” that featured the following message: “keep the desktop version of Skype alive for professional users!”.

What’s interesting about the petition is that it explained how Skype Classic has a bunch of features that help pros while the new version of Skype is designed for a more mainstream audience. Therefore, keeping Skype Classic “alive” is not only about nostalgia and its actually about the features that it has to offer.

“A professional user knows what he needs and what he wants, so do not add, change or remove something unless there is an overwhelming demand for a change from the current user base,” said the online petition.