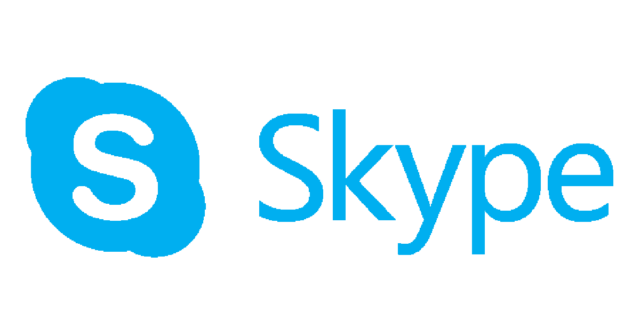 Skype is one of the most popular apps in the world with an active user base of over 300 million people. This makes Skype the number one dedicated online chatting and video/audio calling app. With that said, it’s pretty clear that the standards bar is set really high for Skype and why the developers are always introducing new features and software tweaks which bring the app’s performance to the next level.

Talking about updates and new features, Skype fans should be happy to know that they will receive end-to-end encryption. This information was confirmed by Microsoft on Thursday and its going to make the app safer to use. The end-to-end encryption system will be applied to Skype audio calls, multimedia messages and texts.

Furthermore, the new encryption system is introduced under the name “Private Conversations”. This feature will use open-source Signal Protocol which implements the new encryption system so that only the people who send or receive the said messages will be able to see or hear them. What’ even better is that no none will be able to see those messages, not even the official Skype servers that they go through.

This is what Joshua Lund who is the main developer behind Signal Protocol had to say about the new encryption: “Skype is one of the most popular applications in the world, and we’re excited that Private Conversations in Skype will allow more users to take advantage of Signal Protocol’s strong encryption properties for secure communication”.

While this new feature is well received by the Skype community, we still have to mention that WhatsApp has been a step ahead of Skype all along. WhatsApp introduced Signal Protocol since 2016 and private conversations have been safer ever since.