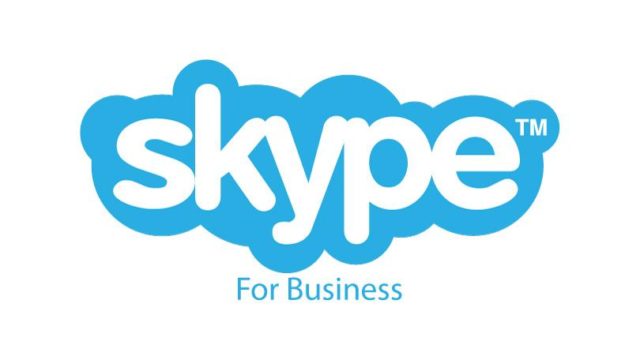 ‘Teams’ is the Office replacement for Skype, by Redmond.

There’s not much concern, as Skype for Business didn’t feel like it was an actual Skype anyway. It was just the Skype brand added on a server and a business video client, with the purpose of killing brands like Lync or Office Communicator.

Last year, in September, Microsoft has already said in the Ignite conference that they will kill off Skype for Business and replace it with Teams. But at that time, they didn’t settle a day for replacement.

With the new roadmap now released by Redmond, users are advised to move towards Teams. Here are a few indications of what features users will see after they make the transition.

First of all, Redmond advises to ‘plan your transition to Teams’ so that you can ‘engage your account team, FastTrack, and partners for guidance and support along the journey’.

New Features When Migrating to ‘Teams’

According to the new roadmap released last week, users will be able to work in Microsoft 365 and ‘explore the benefits of the hub for teamwork’. They can also run both Teams and Skype for Business side by side and ‘customize and share Skype and Teams side – by – side User Readiness resources.’

So, you can connect Skype for Business to Teams and import contacts and chat between the two environments.

There are also enhancements for the meetings and calling capabilities of Teams. Microsoft advises their Skype for Business users to allow Teams to catch up with all the data and allow it to run side-by-side with Skype for Business.

It might be a little bit annoying to administer two tools with the same capabilities, but do we have a choice for now?