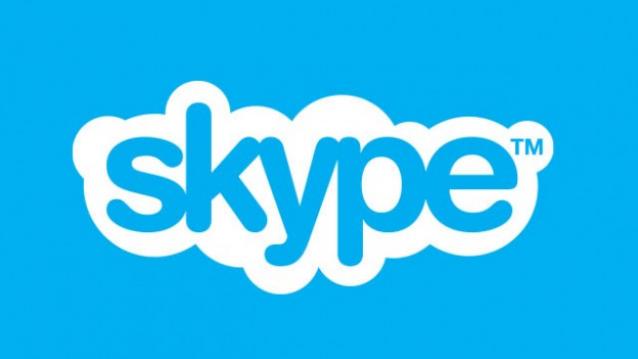 Microsoft had big plans for Skype before purchasing it in 2011, because this messaging application had a lot of potential and its developers didn’t know what to do with it. A year ago, the Consumer Preview of Skype Integration for Windows 10 became available and now, Microsoft is launching a new beta program that will allow users to test new features before they will be released to public.

The new beta program is named Skype Insiders and through it, the developers will collect feedback from users who will test new features, and this way, the company will “iron out any quirks before we release them broadly.” Microsoft will offer Skype Insiders the possibility to:

– have early access to Skype software and services updates and improvements;

– give early feedback and help the company fix potential bugs and other issues before these new features are released broadly;

– submit suggestions on what they would like to see in the Skype app in the future.

In order to become a Skype Insider, users simply sign up here, but they will need to read the terms and conditions from here. They will need to comply with Microsoft’s clause that forbids them to disclose sensitive and confidential information about what new features they will be testing for a period of years, because if they reveal inside information, their participation in the program will be terminated. After signing for Skype Insider Beta Program, users will receive an email within one day, containing instructions on how to become a Skype Insider.

If you’re a Mac user, you will notice that the beta version of Skype includes emoticon search and tweaks to options such as voicemail and call forwarding. However, the beta program will be also available for iOS and Android, and in parallel, Microsoft is testing Skype universal app for Windows 10, via the Windows Insider Program.