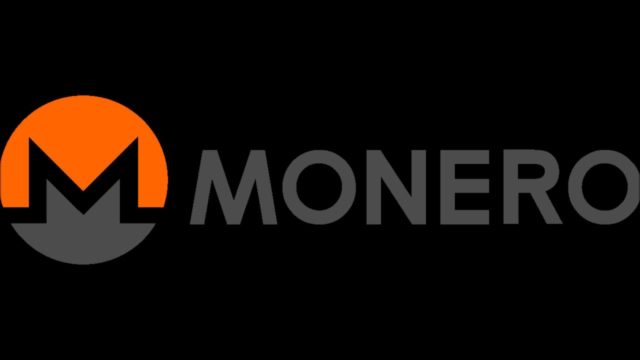 Bitcoin is the biggest cryptocurrency in the world in terms of value and popularity. Therefore, no one should be shocked to find out that most miners are focusing their attention on it. However, other cryptocurrencies are starting to grab everyone’s attention with their steadily increasing value such as Monero.

Hijacking Computers to Mine Monero

Talking about Monero mining, a recent report is showing that more than 500.000 computes have been hijacked by a special software which mined Monero tokens.

The cryptocurrency miner botnet is dubbed as Smominru and it helped the miners who created it generate almost 9,000 Monero tokens. This is a large sum, especially when considering that Monero is worth $218.66 per token.

With that being said, this special software mined somewhere around an estimated $3.6 million. The software hijacked over 526,000 Windows powered servers and it mined a total of 8,900 XMR tokens.

The most impressive thing about this software is that it’s not been active for that long, since the first reports of it date back to May 2017.

Developed by the US National Security Agency

The most interesting thing about Smominru is that it’s quite similar to Eternal Blue. In case in you didn’t know, Eternal Blue is an Windows exploit which was created by the US National Security Agency. To make things even more intriguing, Eternal Blue was kept a secret until the folks at Shadow Brokers leaked it last year.

As previously mentioned, Smominru is based on Eternal Blue and Eternal Blue is basically a Windows exploit. Therefore, the only servers which were affected by Smominruare are powered by Microsoft’s Windows operating system.

The reason why Smominru’s developers chose Windows servers in the first place is because they are always turned on which makes them more profitable.