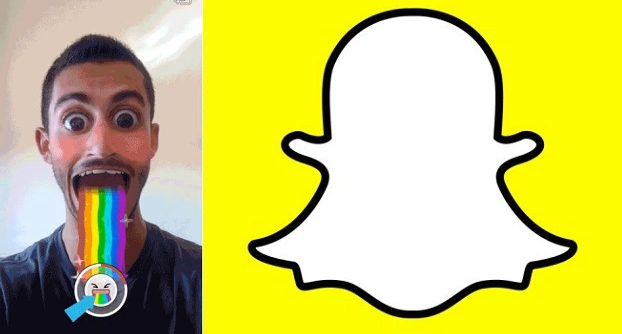 In a quite surprising turn of events, Snapchat, one of the leading names when it comes to the world of communication technology, has now decided to shut down their lens store. The Snapchat Lens Store had been around for a short while. The company was selling lenses at 99cents, and after just a few months into the business, they have suddenly decided to shut the business down. This comes in as a sudden and unannounced change in Snapchat’s business. The company has however assured that the users who had bought the lenses would still be able to use them.

Snapchat has been a company which has often admitted their mistakes in the past and chosen a different course of action if things start going bad. This cautious approach is what has kept them up and kicking for such a long time. The company has been quite popular with the younger audiences, and teens and young adults are the biggest segments of Snapchat users. Snapchat Lens Store shutting down came as quite a surprise for everyone. One of the most popular lenses of recent times was the Puking Rainbows lens, which would make your eyes big and saucer-like, and make you spew rainbow colored vomit from your mouth in the image. The Snapchat Lenses were available to the users for a short while, and they were then replaced with a fresh batch. However the users could choose one lens as their favorite and keep it forever.

Also, what should really scare Facebook is when we put you in the perspective that Snapchat has only 100 million active users compared to Facebook’s 1.01 Billion active users.   The company has been growing, and growing with rapid strides. Imagine the achievement it has reached with just 10% of Facebook’s user base!

With such achievements, the company can totally outsmart the Facebook markets, and can shatter their dreams of becoming the numero uno players in video marketing. What are your views on this? Comment below and let us know.