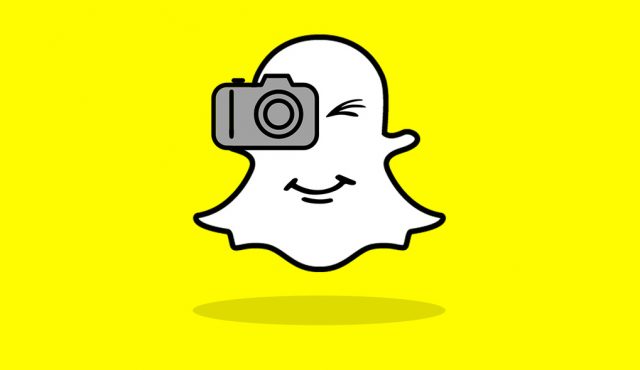 The social media industry has been expanding more and more with every year. It all started with Facebook. Different tech companies have been trying to develop their own social media platform. Even though many have been trying to follow into Facebook’s steps but not all of them have succeeded. There is just one app that’s been making the biggest progresses in terms of active user base growth. Snapchat is the app we are talking about.

Snapchat is being considered as Facebook’s biggest threat. In fact, Facebook even tried to acquire Snap Inc. a while ago. The reason we’re talking about Snapchat today is because reports are showing that the app’s developers want to change their approach. Reportedly, Snapchat will be more focused towards Android users.

Why Is Snapchat Focusing On The Android Community

The app’s demographic it’s undoubtedly the US. The majority of North American smartphone owners are using iOS powered devices. Now that Snapchat is widely popular in the US, the developers want to make it more appealing towards European users. Taking in consideration that Android powered devices are the most popular smartphones in Europe, it’s easy to understand why Snapchat will be more Android centered from now.

There’s another reason though. The Android edition of Snapchat is infamous for being filled with annoying bugs. The developers behind the app announced that they are aware of that and that they are working on fixing them.

Snapchat Has Employed An Army Of Android Developers

Reports are showing that Snapchat has only been hiring Android developers as of late. Additionally, Snapchat has been giving free Android powered smartphones to the newly employed developers. We think it’s safe to say that this hints that Snapchat will definitely be more focused towards improving the Android user experience.

Also worth mentioning is that the company’s CEO Evan Spiegel announced in a Reddit post that a new Android update will be coming. This update will fix all the annoying bugs that can be found on the Android edition of Snapchat. Taking in consideration that Snapchat’s user base majority is made from iOS users, we can safely say that iOS users will not be forgotten.