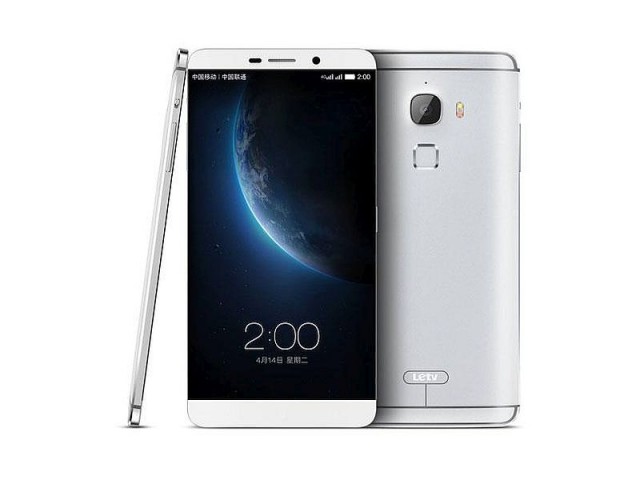 Make hay while the sun shines! While some of the biggest names in the world were involved in a battle over the much awaited Snapdragon 820 device, and while the markets were flooded with rumors of exclusivity, China’s LeTV became the first manufacturer to release a smartphone featuring the latest Qualcomm Snapdragon processor. There had been various rumors in the past, and names such as the Samsung Galaxy S7, Xiaomi Mi 5, and LG G5 were all in contention for this latest technological marvel, it so happened that the show was actually stolen by the LeTV made Le Max Pro – a device which was not even rumored in the internet!

This was a major surprise which was pulled off at the Consumer Electronics Show 2016 in Las Vegas. There had been a buzz in the air when this announcement was made, and in hushed whispers it was being guessed for days about which will the device be, and whether it’d be announced yet. However, the Le Max Pro was now announced to be the first device to feature the Snapdragon 820 SoC processor. LeTV has player a masterstroke here, and has announced its arrival to the world. The company also showed off some impressive devices, like their tie-up with Aston Martin and the thinnest TV in the world. The Le Max Pro from LeTV comes in with a large, 6.3 inched screen, and comes into the markets in three variants, based on their storage – 32GB, 64GB and 128GB.

The Le Max Pro releases with an incredible 4GB of RAM, and the device features an impressive 21 megapixel camera with OIS technology (Optical Image Stabilization). It features an 8MP front camera. It comes with 4G LTE connectivity and is backed by a huge, 3400mAh battery.

The LeTV Le Max Pro runs on the Android 6.0 Marshmallow OS, and runs on the LeTV UI. Other than these impressive features, the device is also highly backed by Qualcomm, as it comes with the Qualcomm quick charge technology, as well as their snapdragon sense ID, which is a brand new fingerprint recognition technology, claimed to be much more safer and faster than all the existing technologies.

The LeTV Le Max Pro showed no indication of pricing details as of now, but the reports have suggested that the device will be priced in at roughly $530.