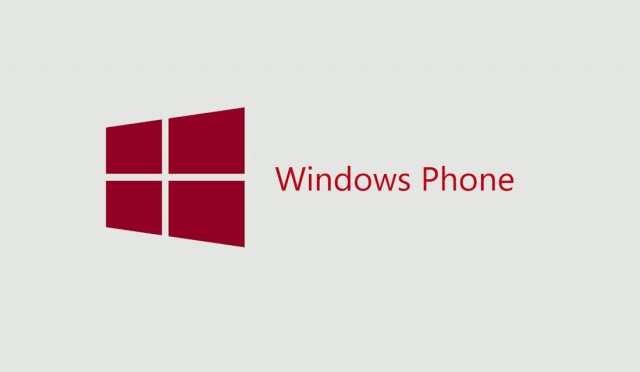 Microsoft has released a few months ago its new smartphones models with Windows 10 premium, but soon they will be overcome in terms of performance. Windows 10 Mobile smartphones with Snapdragon 820 will hit the market in coming months, and we will probably not see any Lumia flagship models until the fall of 2016. There were already rumors about an HP based on the new chipset from Qualcomm but now more details have appeared about Windows device in GFX Bench testing that integrates a Snapdragon 820.

It is unclear who produces this model, or whether it is a mobile device at all, whereas the official listing “Qualcomm MTP9886″ suggests that it would be a development version of the Snapdragon 820 platform. The specifications listed on GFX Bench suggest that anyone developing this device is preparing to integrate a 6″ display with QHD resolution (2560 x 1440 pixels), 64 GB of storage, 20 and 12 megapixels cameras (the main camera with 4K shooting) and … 1.5 GB of RAM memory. This latter detail is somewhat suspect, since it describes the amount of RAM currently used on low to mid-range devices and not a product in the flagship range, as suggested by all the other components.

Since this is a prototype, it is likely that these technical specifications to change until we will see the finished device. Since the manufacturer is still unspecified, it is hard to imagine if is a Lumia smartphone, or the device of another company. In the past, Microsoft released a Windows mobile phone device with a 6” display named Lumia 1520. It is possible that the new Snapdragon 820 device to be its successor, likely called Lumia 1550 if tradition is kept in numbering up to now.

Since this device is already in tests and the Mobile World Congress in Barcelona will take place in less than two months, we may not be very far from its official announcement.