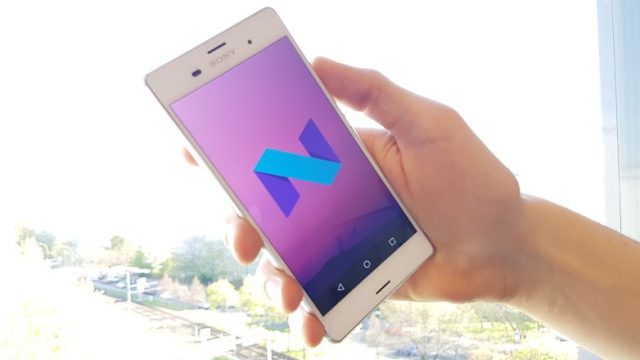 Huawei will begin updating their most recent smartphones to Android 7.0 Nougat, and they are expected to arrive in the first quarter of 2017, along with a new EMUI 5.0 interface.

The Chinese giant’s first devices to receive the update are the Huawei Mate 9, Huawei P9 Plus, P9, P9 Lite, Nova Plus and Nova. However, Huawei Mate S owners were disappointed that their device was not included on this list. This device was launched running Android Lollipop in November 2015 and there are no grounds for it to be updated because it was set to receive the Marshmallow at some point and many other smartphones are to be updated to Nougat 7.0 from the Marshmallow.

The first device from Huawei to run the Android 7.0 Nougat along with a custom EMUI 5.0 is the Mate 9. The release date for the US is January 2017 despite being widely available in overseas markets. Another phone to receive the update is the Honor 8 as announced by the Chinese tech giant.

Sony however is already updating their Xperia XZ in some parts of the world. It has a 5.2 inch 1080p display, sports a 23MP rear camera and 13MP frontal with 3GB of RAM all powered by a Snapdragon 820 processor.