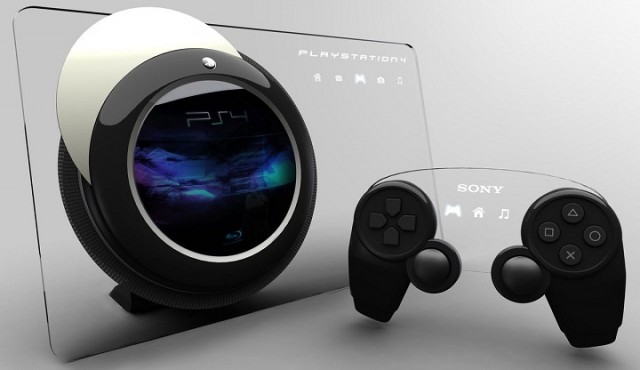 Sony’s Play Station console and Microsoft’s Xbox have been rivals since the first day they were released. The comparison war between these two consoles will never end, and that’s why every move Microsoft or Sony make regarding console upgrades is going to be closely analyzed by players.  Sony has just signed a two new controller that is compatible with the Play Station 4, in hopes that this new controller will win the comfort-ability debate for them.

The second third party console that comes to PS4 players it’s going to be Razer’s Raiju. Razer are known for creating top end gaming gear. Reports show that the new Razer Raiju is designed especially for eSports tournaments. The console will come with a 3m long USB braided cable that is compatible with PS4’s system. The features Razer Raiju will bring to the Play Station 4 are trigger-stop switches, hair-trigger mode so the trigger responds at faster rates, a 3.5mm head set jack that will have audio controls like the mute option, or to change the volume, it will also come with extra bumpers and detachable triggers, a new built-in control panel on front side of the controller, detachable analog stick rubber cap that will give the player a better grip on the analog stick and also two new custom profiles that the player can swap between them instantly.