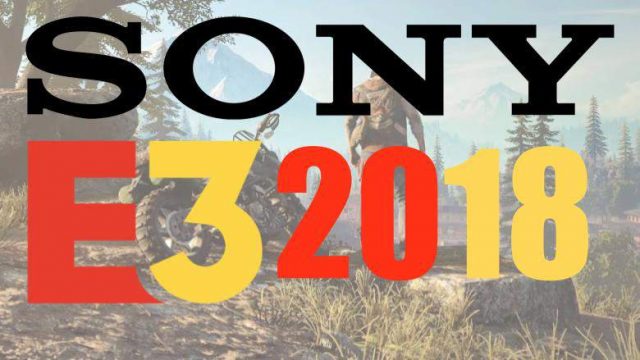 The first of Sony’s disclosures has taken place. Sony announced, unexpectedly, a new Tetris game developed by the team behind Rez and Lumines. The new game is called Tetris Effect and comes on PS4 with support for PSVR, too. But, that’s just the beginning, don’t worry, as Sony has promised to make more important announcements for PS4 before E3 2018.

E3 2018 opens its gates just a few days and Sony revealed its presentations schedule its PlayStation Blog, before the official conference the company will hold on June 11th. Since yesterday, Sony announced its plans to reveal three new games, the release date for another video game, and much more information about the expected games for the PSVR. Sony planned on releasing one piece of information per day in order to end its pre-E3 2018 announcements on June 10th. Each announcement will be made at 8 AM PDT (11 AM EDT).

Sony will make important announcements for PS4 before E3 2018

Is pretty hard to predict any of the games Sony will announce prior to E3 2018 conference as there many games under development right now.

As for the studios Sony has launched in the last period of time, the Japanese company created ForwardWorks and San Mateo Studio two years ago.

On the other hand, PixelOpus studio is developing Concrete Genie which is set to emerge in 2018 but an exact date has not yet been disclosed.

As for the Sony presentation during the E3 2018, the Japanese company will hold its conference on Monday, June 11th, at 6 PM PDT (or 9 PM EDT).

Accordingly, the fans expect that many cool things will be presented by Sony during this year’s E3 but, in the meantime, we look forward to the announcements before the event as Sony will make important announcements for PS4 before E3 2018.