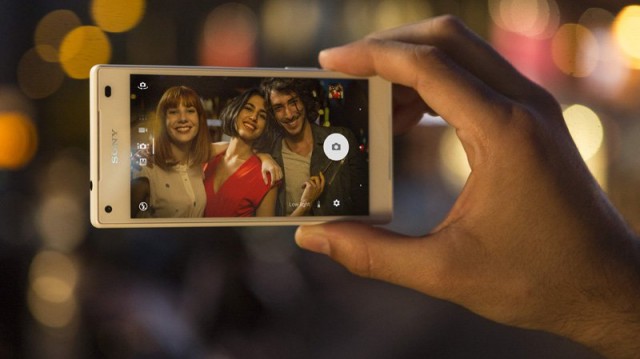 Sony Xperia z5 was one of the first phones to be launched with a 4K screen. This device everyone’s attention with its features and with display.

Finally the users in the United States of America will be able to get this and its Mini version that is Xperia z5 compact at an unbelievable rate for the fingerprint free version.

All the devices that will be solved by Sony Will Be unlocked and would not have fingerprint sensors and it.

This mega sale would not be done from the Sony stores. It is a move that has been brought about by the e-commerce giants that  have their Services within America.

If you are the sites that would have the seal are Amazon, Best Buy, B& H and other popular online retailers.

The competition between these online sellers is also in place. For example we have already have had the news that Best Buy has placed a discount of dollar 50 on the Xperia Z5 compact.

In the words of the Sony Mobile Communications president of North America, the US market remains one of the most important places for any brands to develop his business. This is the reason why Sony has focus on the American market.

The best way to attract users would be to give them your best products hands Sony has provided this 200 in an unlocked version so that users can use it is respective of the connection they are on.

This is a smart move by Sony not just because the device is the newest one they have but also because it has by far the best specifications that could be provided to users who are in an Era where  smartphones are a matter of necessity.

The phone has recently received the Android Marshmallow 6. Of update over the air. Although this update has only been launched to the device users in Turkey, it will not be surprising for the users to be able to see this update next on their smartphones even in the US.

Interested users would be able to get the Xperia z5 from Amazon in black colour only.B&H will provide this phone in black, white, green and gold colours.

On the contrary the compact  in Amazon will be available at $499 in the black colour comma in Best Buy for $449 in black colour., and B and H for dollar 499 in Coral, yellow, white and black graphite colours.