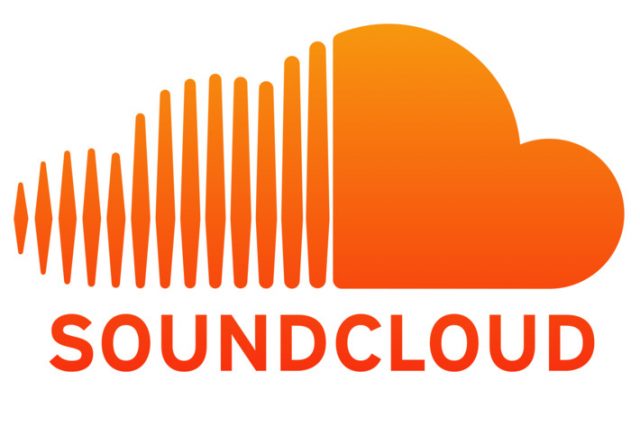 SoundCloud is renowned for being the world’s biggest music and audio streaming platform with more than 150 million tracks available at any moment. To make things even better, SoundCloud’s music library is constantly growing with new releases from artists and musicians who want to share their sound. Not only that, but SoundCloud also features chart-topping albums, mixes and live sets.

The reason why SoundCloud is making headlines today is because a major update has been made available a couple of days ago. This update weighs in at 22.2 MB and it requires a minimum of Android 4.1 operating system or higher in order to work.

The folks who are in charge of SoundCloud are always looking for ways to improve the music streaming app and this time they are introducing “The Upload” feature. This feature is directed towards enhancing the app’s ability to determine what type of music people like listening to and providing them with better playlists.

As previously mentioned, SoundCloud’s music library is constantly expanding and the new feature is going to make it easier for users to find music that they enjoy listening to. Not only that, but the new feature will also make sure that users receive all the freshest music in their playlists.

SoundCloud’s developers are saying that the new feature uses the app’s ability to learn how to recommend music. To make things even better, the developers have optimized the new feature to focus mostly on new music. However, “The Upload” feature can also be tuned by users to better accommodate their music tastes.

We should also mention that SoundCloud is free to use and that it’s a great platform for emerging artists who want to make their music heard. SoundCloud gives both listeners and creators a chance to discover and experience new sounds.