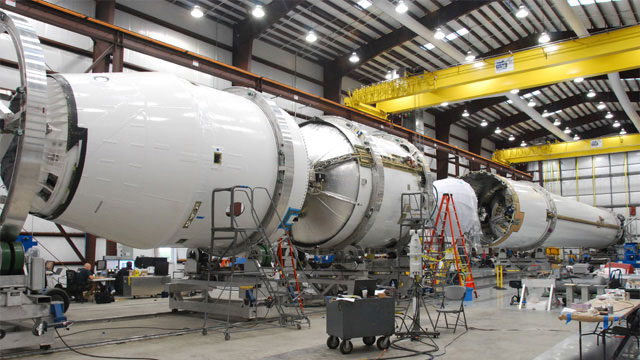 Exploring space has been the concern of mankind for decades now. This high interest has created the perfect environment for business based on this to thrive. It’s no wonder that renowned businessman Elon Musk saw the opportunity for this and took it. Yes, Musk has his own space exploration endeavor, and it’s very well put together to say the least.

You may have heard of Elon Musk’s Space Explorations Technologies Corp. It’s more commonly known as SpaceX, and it’s currently one of the top leaders in its field on the market. In fact, an analysis of the current situation indicates that SpaceX might change the space trip market forever. But why is this happening? Let’s discuss the advantages that SpaceX has over its competitors, namely United Launch Alliance, a company with a similar goal and a similar profile.

The Extent of Undercutting

United Launch Alliance is a company formed by the merger of Boeing and Lockheed Martin. SpaceX is doing so great in its field because it charges way less than ULA seem to, in spite of the latter’s tremendous efforts to lower their costs. This is seemingly why Air Force keeps contracting SpaceX. Their smaller launch costs are certainly the attractive thing about them.  In fact, they managed to undercut ULA by 40% already, which is major news.

Among other achievements, SpaceX also launched the first official spy satellite, a project commissioned by the National Reconnaissance Office. And another contract they seemingly stole from ULA presupposes the launch of a new Air Force space plane this summer. All in all, SpaceX are taking over the space launch market and we can’t help but wonder how they’re doing it.

Is this unlawful competition? You decide. Let us know what you make of this entire thing in the comment section below.