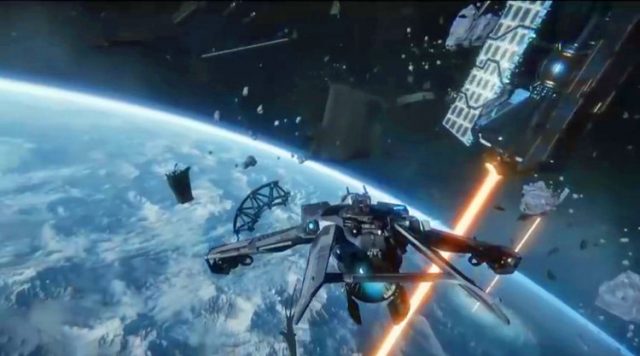 Star Citizen is an upcoming space exploration game that focuses on multiplayer gameplay, RPG missions and exploring the vast space. The interesting thing about the game is that it’s renowned for being the most successful crowdfunding project in the world with a total of $185 million raised through donations. To make things even crazier, the developers who are in charge of Star Citizen raised $35 million only in 2017!

Even though the full game has yet to be released, the developers decided to launch a special add-on pack called The Legatus Pack. There are many games which charge lots of money for in-game rewards, but Star Citizen takes the cake because the aforementioned Legatus Pack is priced at $27,000.

Unlock All the Ships

The first thing we need to mention about The Legatus Pack is that the developers have released it as a joke. They don’t expect anyone to spend that much money on the game and they wish no one does. The developers want players to explore the content by themselves and to unlock everything manually and have fun while doing so.

Nonetheless, the $27,000 add-on pack unlocks all 117 space ships that Star Citizen features. Not just that, but the add-on pack also contains 163 additional items such as in-game upgrades, weapons, and character skins.

Some people are saying that the Star Citizen’s developers are mocking companies such as EA for example which are making their games “pay to win” with random loot boxes. Furthermore, everything that The Legatus Pack features can be unlocked without having to pay a dime.