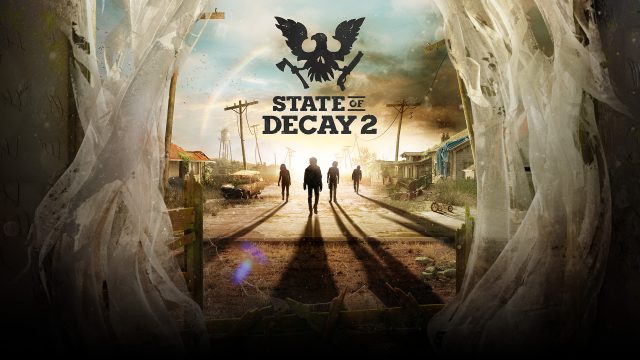 The long-awaited State of Decay 2 for PC and Xbox One is about to arrive and, as the game’s launch approaches, two new trailers for the Undead Labs’ survival horror have appeared on Xbox’s official YouTube channel.

The title, which is the sequel to the well-known and very appreciated State of Decay, will arrive on Microsoft Xbox consoles and PC on May 22nd.

As it has been announced, the title will come out without microtransactions and loot box.

State of Decay 2 is a 3rd person survival horror set in an open world where surviving a zombies apocalypse is what gamers should struggle to obtain.

Developed by the renowned Undead labs, the new title of the franchise repeats some of the features that made the original game so popular but adds new material and many new playable features to the franchise, as well as a few gameplay tweaks.

One of the coolest new features is the possibility for gamers to choose between three maps, each one with a size similar to the original game but all of them very different from each other.

State of Decay 2 also provides gamers with total freedom with the possibility of using vehicles to move from one point to another between real tides of undead that will make things very difficult for players.

Specifically, these are two live-action trailers that tell us about the hard lives of the survivors. In the first one, we are shown a basketball coach, now old, who is seen by other members of the community as a guide.

While in the second trailer, the focus is on a nurse who tries in every way to make herself useful.

The two new State of Decay 2 trailers provide an excellent introduction to the general atmosphere of the upcoming title.