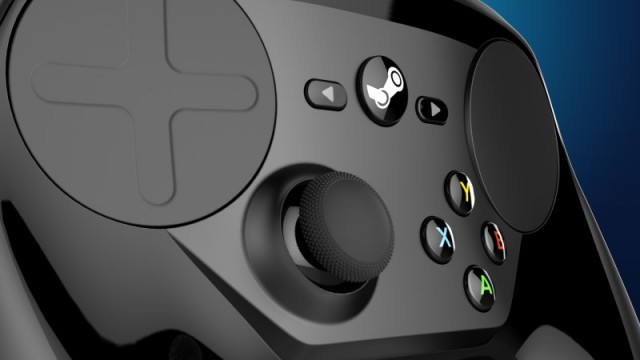 Each year, Steam offers massive discounts on holidays, turning into one of the most popular services on the Internet. However, this year, Valve’s games sales has caused more trouble than joy.

According to the Verge, Steam platform had a large security issue on 25 December. Several users noticed on networks like Twitter and Reddit, that they have begun to see the personal information of others instead of their own.

Thus, for a limited period, another user may have seen your address and credit card details, instead of his information.

Valve addressed the matter in the meantime and made a formal statement. “Steam service is running again and no longer has any problems,” said a company representative. The error appears to have been caused by a “configuration change” but has not lasted more than an hour until it was solved. “I think they could not take any unauthorized actions on the accounts, in addition to reading the information, and users do not need to take any action,” the spokesman said.

It is not known how many users were affected, but a Verge team member was logged off several times while looking through the catalog, he saw the menu in various languages and had access to information of another person.