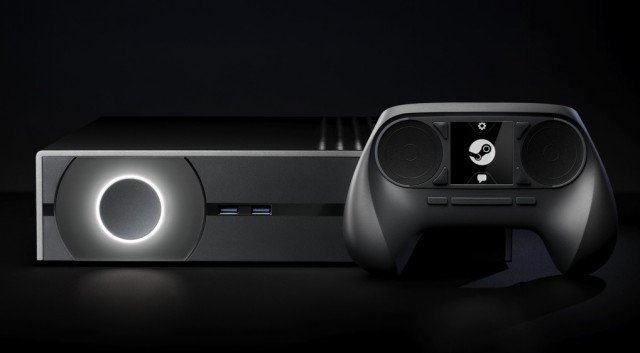 If you’ve been thinking to invest in a Steam Machine would be good to consider several performance tests conducted by those from Ars Technica.

After more than a year, those from Valve announced the first Steam Machine systems designed for gaming in the living room on a dedicated software platform, Steam OS and hardware such as that of a normal PC. Those computers were to be created by companies with significant field experience and be supplied with a unique controller, called Steam Controller.

After multiple delays, caused in part by finishing the Steam OS operating system, the new Steam Machine began to reach the market a few weeks ago. To precisely learn how effective the new platform is, those from Ars Technica took a few Steam Machine systems and tested them with both Steam OS installed and also Windows 10 on the same hardware.

Test results were as inconclusive as possible, and the conclusion is very simple. You will make high performance compromises with PC titles played on the couch in the living room. Although in synthetic tests, which can be analyzed as objective as possible the hardware performance, results were very similar, the same comparison is no longer valid when we talk about gameplay sessions. Depending on the tested game and chosen level of detail, can easily reach tens of discrepancies frames per second. Overall, any recent game can be played decent on modest configuration, consisting of a 3GHz Pentium processor and GeForce GTX660. In the future, however, is hardly approximated if new launched games will move as well.

A big problem is the optimization. Given that Steam is a distribution of Linux OS, drivers for video cards were never finished for this platform as well as on Windows. As a result, the software does not allow you to enjoy the maximum potential of the hardware you have invested.